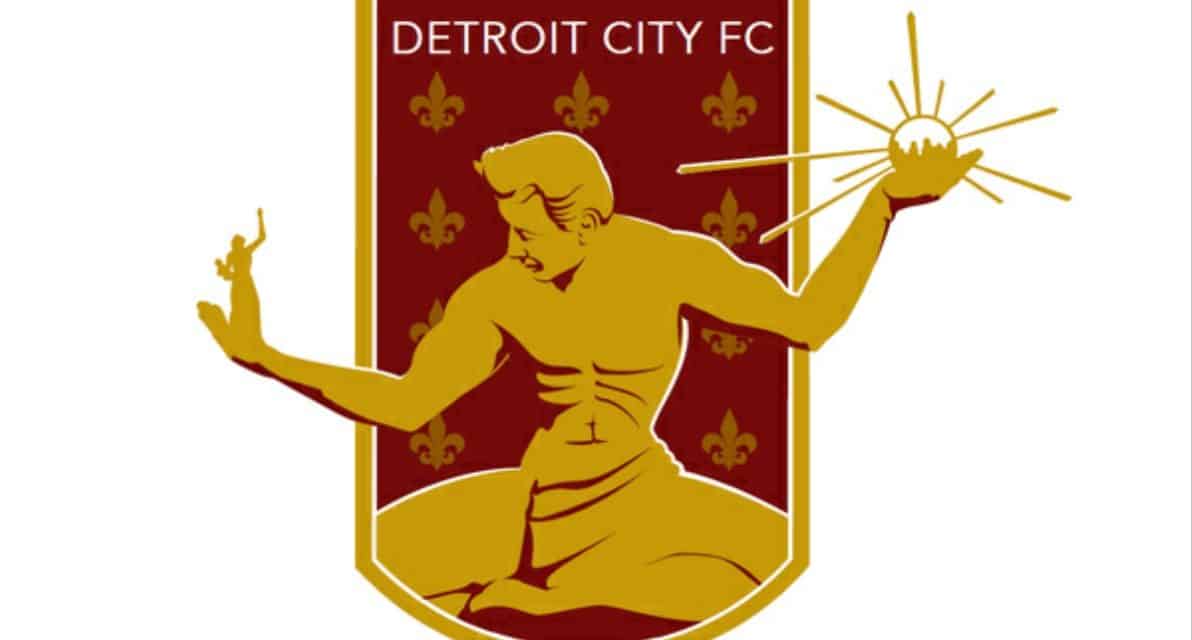 Another game, another loss for Red Bulls II.

After a defensive battle through the opening 80 minutes, Detroit opened the scoring in the 82nd minute, as Rhys Williams sent in a cross that was tapped in by Francis Atuahene.

Detroit increased its advantage to two in the 90th minute, as Atuahene made a run down the near side of the field and played in a ball that went off Lucas Monzón into the back of the net.

Monzón made his season debut with Red Bulls II, playing the full 90 minutes. He appeared in one match for New York last season, playing 45 minutes against the Tampa Bay Rowdies on September 11, 2021.

Cameron Harper and Wikelman Carmona each made their season debuts as second half substitutes. Harper played 25 minutes while Carmona played six.

Goalkeeper AJ Marcucci made his seventh start of the season, tallying one save. He has started 16 of New York’s last 17 matches dating back to September 19, 2021. 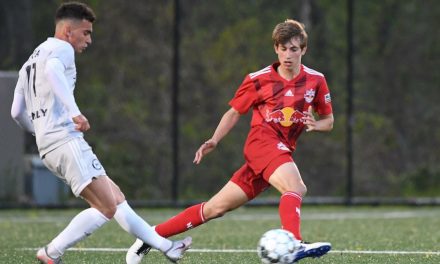 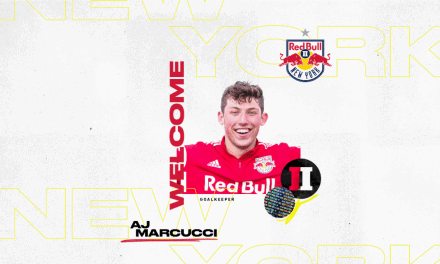