For the second year in a row, NJ/NY Gotham FC has given up a home game at Red Bull Arena to play in Chester, Pa.

The National Women’s Soccer League team announced Friday that it will take on the Orlando Pride at Subaru Park at 7 p.m. ET on Aug. 20.

“We are thrilled to partner with the Philadelphia Union and bring the NWSL to the Philly area again,” Gotham FC general manager and head of soccer operations Averbuch West said in a statement. “Our club is committed to doing everything possible to grow this league and the success of last year’s match highlighted the deep passion for soccer within the Philly community.”

Last season, Gotham FC played a “homecoming” match in honor of Carli Lloyd against the Washington Spirit, which drew more than 10,000 fans to Subaru Park. Lloyd, who grew up in nearby Medford, N.J., has since retired.

“After an exciting match in 2021, we look forward to welcoming back Gotham FC fans to Subaru Park later this summer,” Philadelphia Union president Tim McDermott said in a statement. “The Union is committed to the growth of soccer in the Delaware Valley and are proud to provide a stage for these incredible athletes.” 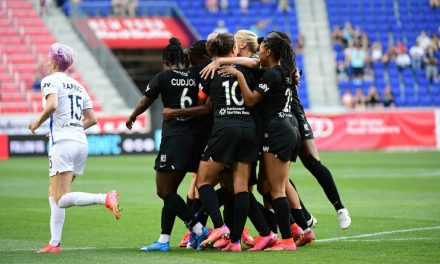 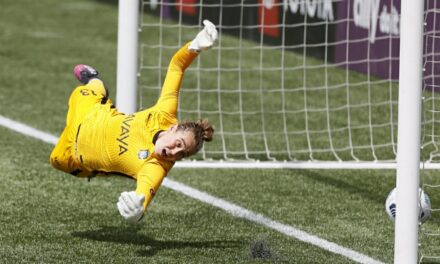 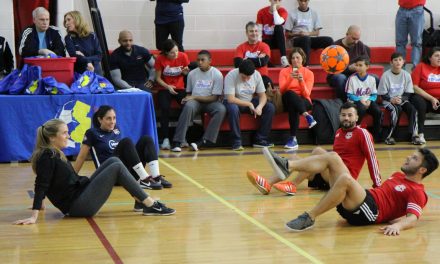 FOR A GOOD CAUSE Sky Blue players participate in TOPSoccer event