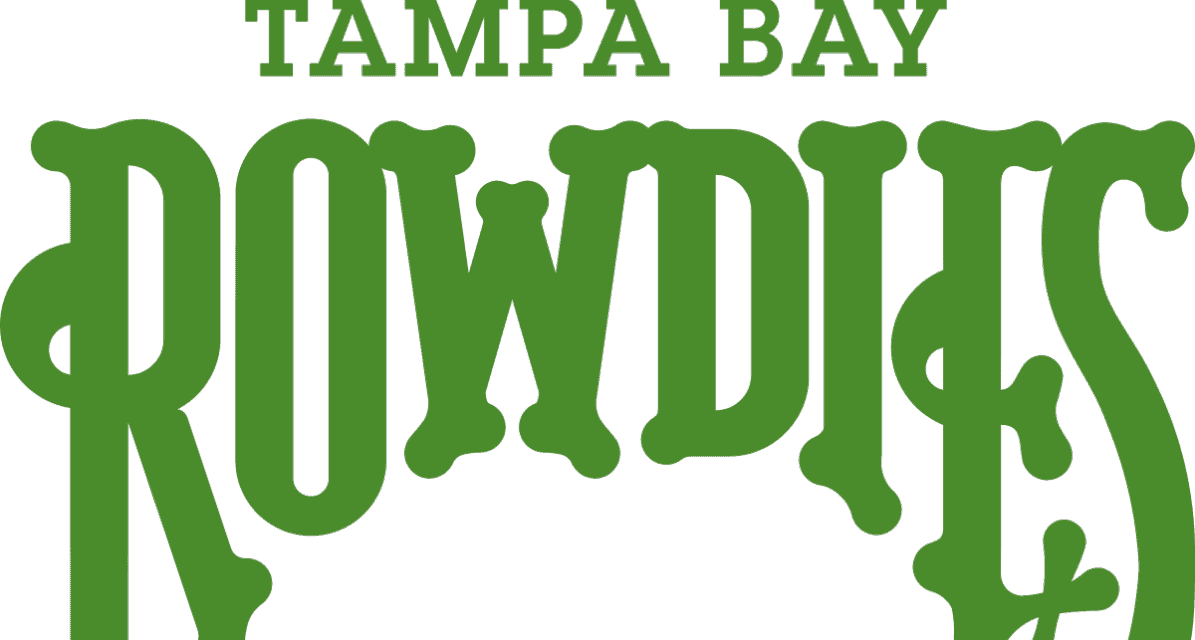 Red Bulls II could not hold onto the lead and was forced to settle for a 1-1 draw with the Tampa Bay Rowdies in USL Championship action at MSU Soccer Park in Montclair, N.J. on Saturday afternoon.

Two minutes into first-half stoppage Jeremy Rafanello’s free kick took a deflection and found the back of the net to give Red Bulls II the lead. It was Rafanello’s second goal this season, which leads the team.

Defender Juan Castillo made his seventh start of the season, playing the full 90 minutes. He is the only player for Red Bulls II to start all seven matches. His 565 minutes lead the team.