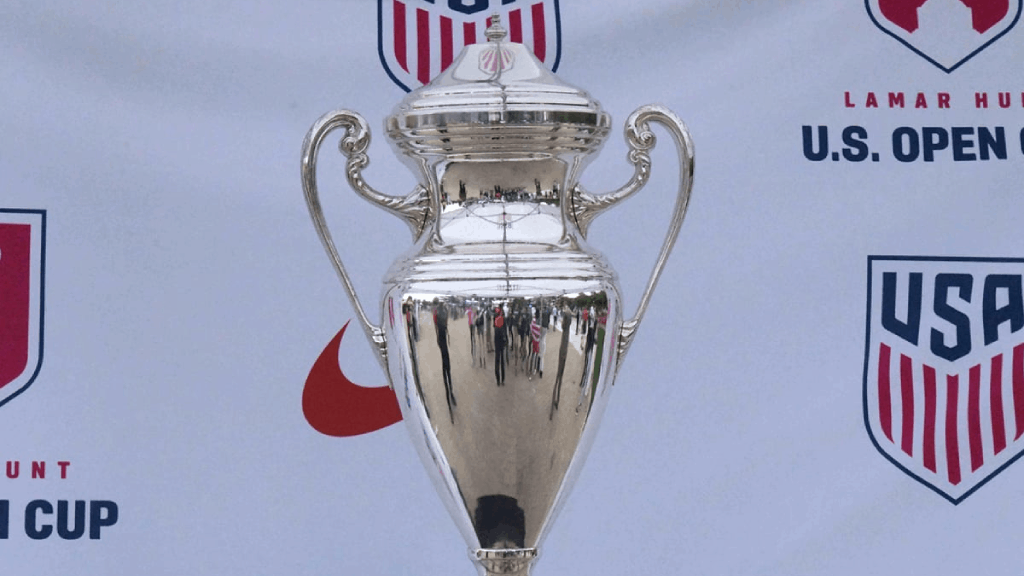 U.S. Soccer Thursday determined the Round of 32 matchups and schedule for the Lamar Hunt U.S. Open Cup.

Set to take place May 10-11, the round pits the 24 winners that advanced from this week’s third round against eight higher seeded Division I (MLS) clubs. All 16 Round of 32 games will be broadcast on ESPN+.

The Round of 32 also will include an array of intriguing intra-league clashes:

* A pair of cupsetters from USL League One will meet when Union Omaha hosts Northern Colorado Hailstorm FC at Morrison Stadium on the campus of Creighton University in Omaha, Neb.

* On the Division I level, all-MLS rivalries to look out for include D.C. United renewing hostilities with the Red Bulls at Audi Field, in the nation’s capital, as well as Portland Timbers heading down to take on LAFC.

Several lower division sides will hit the road to test their mettle against Division I opposition. South Georgia Tormenta FC (USLL1) will visit Inter Miami CF at DRV PNK Stadium in Fort Lauderdale, Fla., Rochester New York FC (MLSNP) will head south to Jamaica, Queens for a showdown with reigning MLS champions New York City FC, and San Antonio FC (USLC) will look to knock off a top-tier opponent from the Lone Star State for a second consecutive round when the team travels to tackle Houston Dynamo FC at PNC Stadium in Houston, Texas.

Teams were pooled geographically into groups of four, with the Division I clubs first entering the competition placed in different groups. A random draw determined the pairings within each group. Instances where a logical geographic fit didn’t exist in determining the groups were resolved by random selection.

The business end of the 2022 Open Cup will round into view as the 16 winners from the Round of 32 will square off in late May. A draw to determine Round of 16 hosts and match-ups will be held following the conclusion of Round of 32 play. U.S. Soccer will announce details for the Draw at a later date. 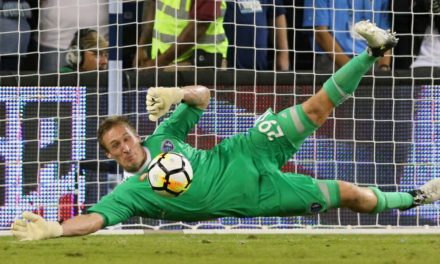