END OF THE LINE: Flower City eliminated from Open Cup 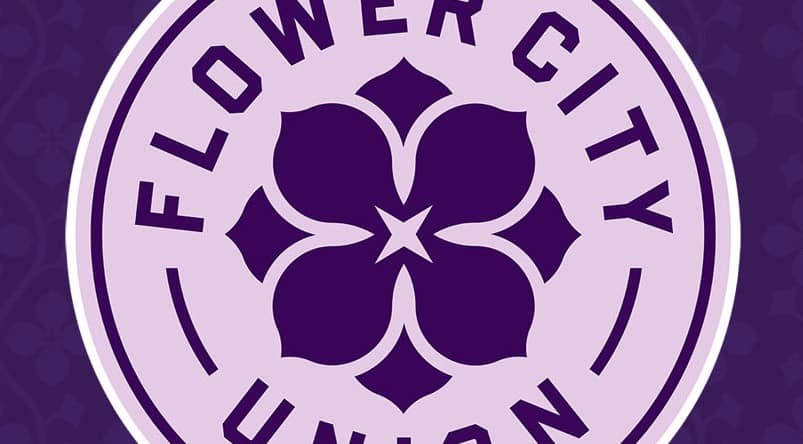 Veteran forward Ola Kamara scored two goals and assisted on a third during a 13-minute span late in the second half to power D.C. United to a 3-0 third-round victory over the Flower City Union at the Rochester Community Sports Complex in Rochester, N.Y. on Tuesday night.

Despite dominating huge stretches of the match in the cold (38 degrees at kickoff), rain, sometimes snow and the wind, the MLS side could not solve goalkeeper Maykell Ortega until the 73rd minute.

Seconds after firing an shot that bounded off the left post, Kamara headed in a rebound of a spilled save from Ortega. Kamara’s left-wing feed set up Nigel Robertha’s tally on the right side of the box in the 81st minute.

After Ortega tripped Kamara in the box, the United forward converted his penalty into the lower left corner to close out the scoring in the 86th minute. 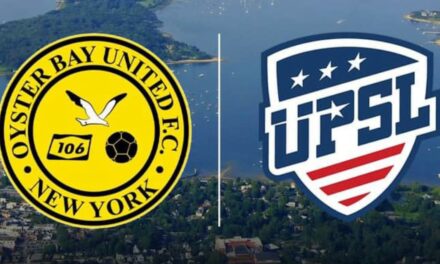