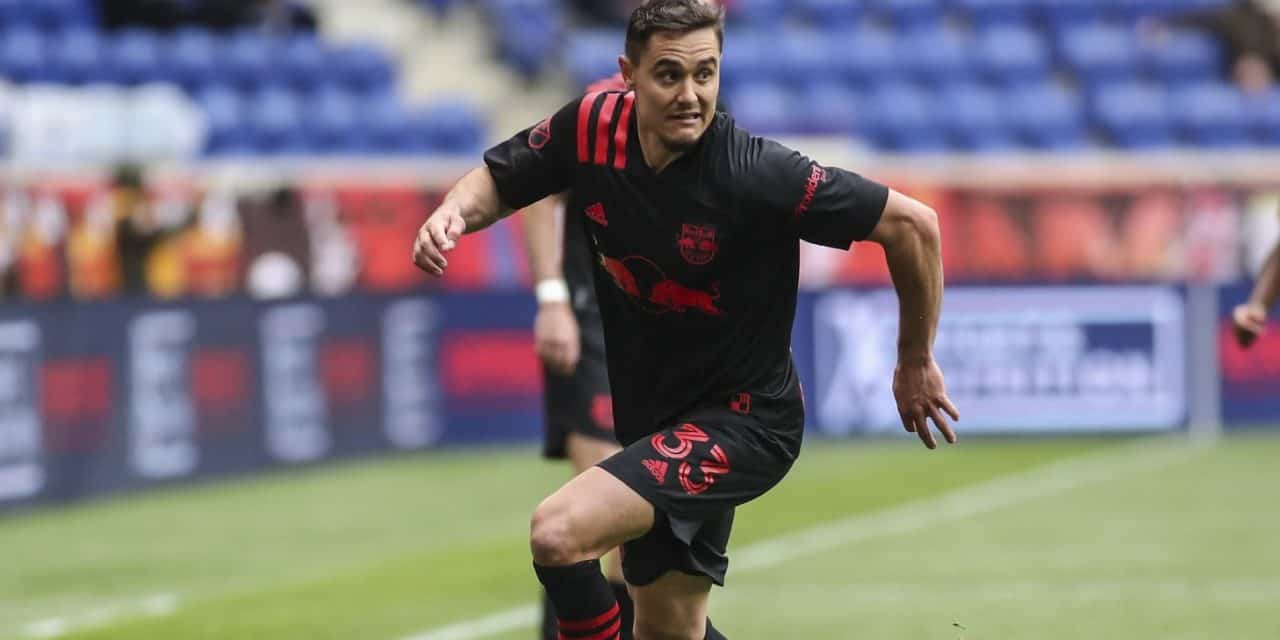 The Red Bulls will open up their 2022 Lamar Hunt U.S. Open Cup run with a third-round matchup against Hartford Athletic on Wednesday at 7 p.m.

Coverage is on ESPN+, and New York Red Bulls Radio in English and Spanish via TuneIn, the Red Bulls app and NewYorkRedBulls.com.

The Red Bulls will compete in 24th Open Cup and their first match in the tournament since June 11, 2019. This will be the first meeting between New York and Hartford, which plays in the USL Championship. New York has recorded a 15-8-0 mark in its first-round matchups in the Open Cup, while being 4-1-0 in its last five.

Red Bulls captain Aaron Long has made the most Open Cup appearances by a field player on the current roster (six). Long made his Open Cup debut in the first match of the team’s 2017 run, which saw it reach its second Open Cup final in franchise history. He scored his first goal in the tournament on June 6, 2018 against New York City FC.

New York will play its fourth match on the road across all competitions this season. The Red Bulls are a perfect a 3-0-0 record. They have only allowed two away goals, which is tied for the fourth lowest in MLS. New York has logged 2.96 expected goals against, which is the third lowest in the league this season.

Following Wednesday’s match, the Red Bulls will continue MLS regular season action on the road for two matches. The first match is against Orlando City SC on Sunday, April 24 at 3 p.m.

ON THE BALLOT: Red Bulls’ Adams a finalist for U.S. Soccer young male player of the year 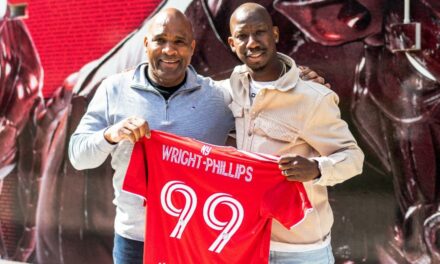 THE WRIGHT WAY TO GO OUT: Wright-Phillips retires as a Red Bull 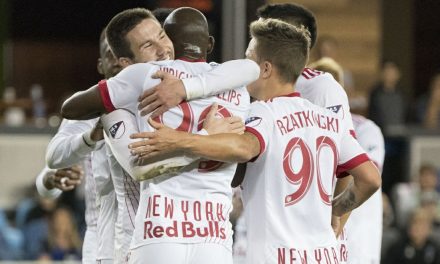 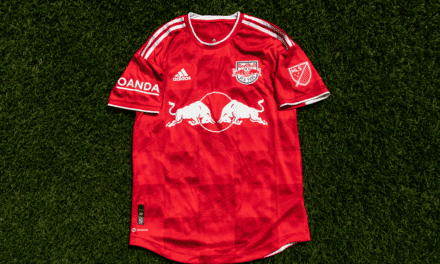