FAME FOR THREE: LIJSL to induct Rudy, Schoenfeld, Stein into its Hall

The Long Island Junior Soccer League will induct three volunteers into its Hall of Fame during a brunch at the Huntington Hilton in Melville, N.. on Sunday, May 15.

Those three are Bill Rudy, Fred Schoenfeld and Marc Stein.

Rudy has been president of the Huntington Boys Club for the past 18 years. He can be found at HBC’s home, the Half Hollow Hills Soccer Complex, from dawn to dusk every Saturday and Sunday during the season. Prior to becoming President, Rudy held virtually every administrative role within the club.

His nomination letter stated, “If you need something done, you call Bill. If you have a problem, you call Bill. He has an answer, guidance or a contact for any situation you can encounter. He is not only an idea man, he gets the job done. He will line fields, rehab fields, drive the tractor, direct traffic, organize the tournament, coordinate divisions, you name it.”

Schoenfeld was one of the founders of the Hewlett-Lawrence Soccer Club, then known as Blue Star, in 1971. He established travel teams, started an intramural program, recruited coaches and worked with school districts to be able to use their fields. A decade later, in 1981, Blue Star had 750 youth players when it joined the LIJSL. Notable players such as Lenn Margolis, Seth Roland and Ronnie Schneider played in the program.

In 1981, Schoenfeld rebuilt the United States Maccabiah soccer program, as it won silver medals inthe 1983 and 1985 competitions as it had never advanced beyond the group stage prior.

Stein died last October after being an irreplaceable part of the LIJSL for decades. He was a mentor, teacher and friend to so many. Stein was a member of the LIJSL board of directors from 2012 until his passing. He also volunteered on the Long Island Cup committee for two decades, 15 years as the Boys Cup chairperson plus emceed the trophy presentation. Stein also was chairperson of the rules committee and spent five years as an age group coordinator.

He started volunteering by coaching numerous teams, first in Bellmore and then in the Merrick/South Merrick PAL soccer programs. 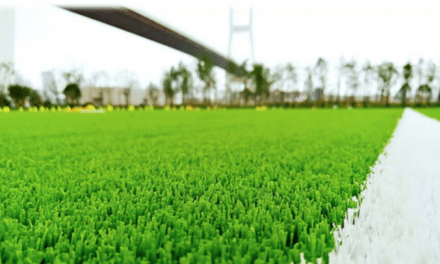 A NEW SURFACE AT THE OVAL: Met Oval to get non-infill field 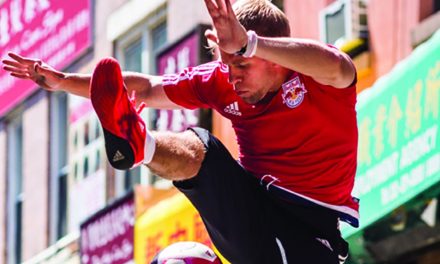 POSTPONED: ENY Soccer Festival pushed back to May 19