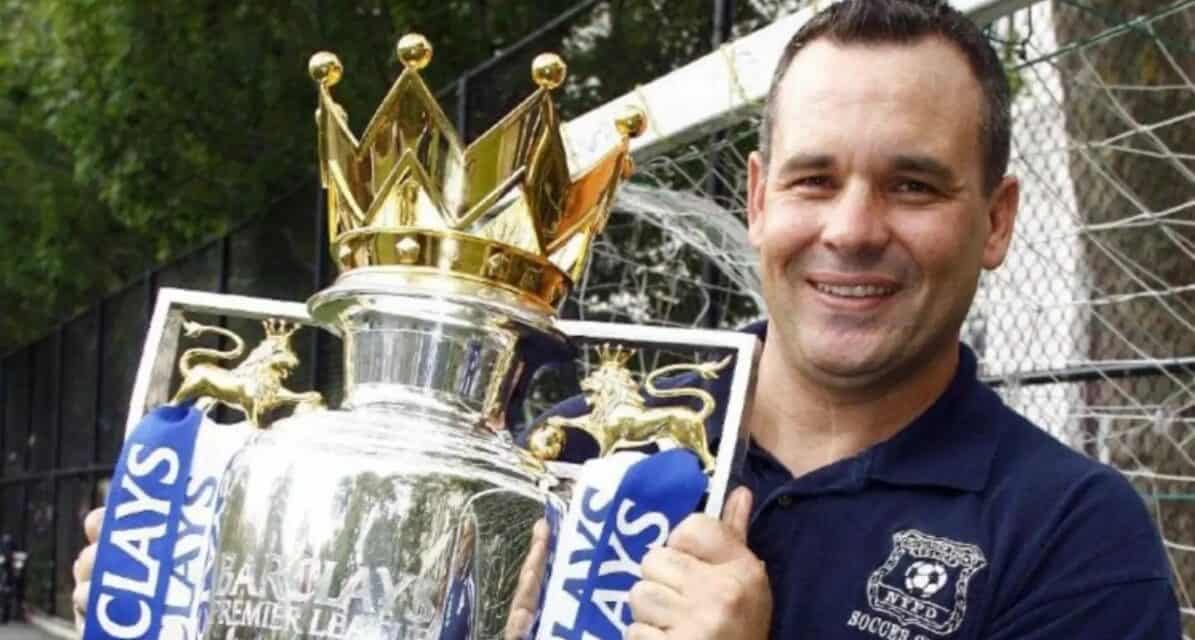 In 2001, Meehan was a the president and an outside back of the College Point Enforcers, NYPD’s team in the Long Island Soccer Football League.

“It is with a heavy heart and great sadness that we announce the passing of Pete ‘Big Daddy’ Meehan” Meija wrote on his Facebook page. “Pete succumbed to complications with ALS which he battled to the last minute. He was a warrior on and off the field. A Navy Vet, Pete was as kind as he was ferocious when called upon to crunch someone on the pitch. One of the original team O.G’s, Pete we will always hold you in our hearts and prayers. Love you brother🇺🇸👏💙💔🥺⚽️👮🏽‍♂️

Meehan also was a retired executive offer of the Navy Operational Support Center on Long Island and served with the U.S. Navy Reserve.

In 2001, Meehan was feature of a story written by this writer for ENYSoccer.com about the NYPD coming back to play in the wake of 911 in November of that year. The police department had been enduring a tremendous amount of pressure and stress after the World Trade Center tragedy, and Meehan invited the opportunity to play again at the 911 New York Soccer Festival in Farmingdale, N.Y. a day after Thanksgiving that year.

“Anybody who loves soccer understands what it’s like to be on the field,” Meehan said at the time. “It’s a very good stress reliever. It was nice to be out there with all our friends.”

In 2018, Meehan was awarded the Steven McDonald “Forged by the Sea” award.

“I am very humble for receiving this award,” Meehan said at the time. “If you know Steven’s story and the life he led before and after he got shot, it’s an amazing story of resiliency. I’m very humbled and honored to have received this award.” 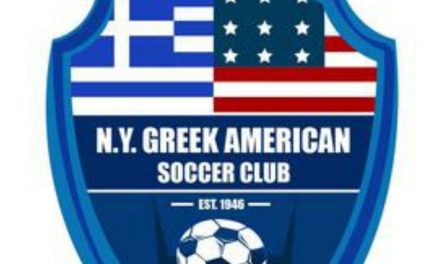 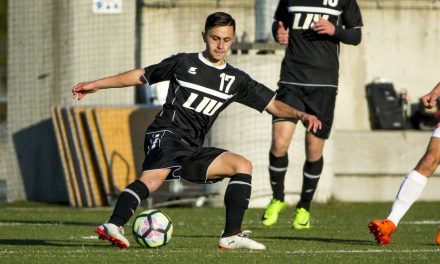 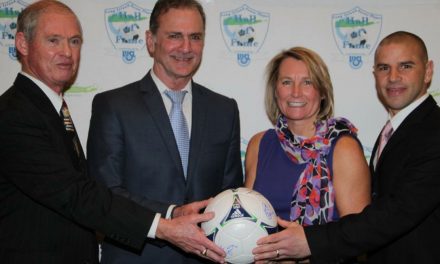 A MAN FOR ALL SOCCER SEASONS: Former Cosmos Paul Le Sueur, NYU assistant coach who made a major mark on several levels of soccer, passes away