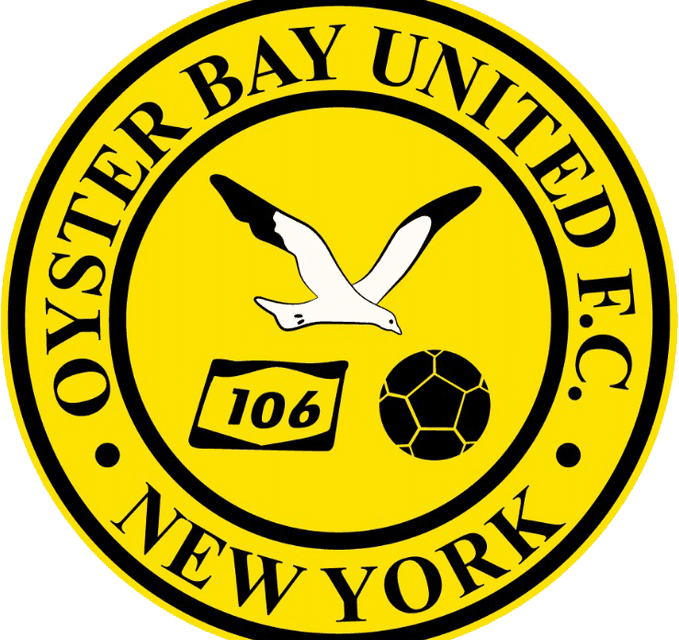 The Long Island-based team met its match in the form of Hartford Athletic as the USL Championship side eliminated it with a 3-1 win in the second round in the rain at Dillon Stadium in Hartford, Conn. on Thursday night.

Midfielder Luka Prpa snapped a 1-1 tie in the 70th minute as he tucked in a rebound from eight yards after a Jean Perez save.

Oyster Bay knotted things up on Junior Rosero’s 59th-minute penalty kick after defender Abdel Yacoubou took down Sebastien Ruiz in the box a minute prior. Rosero fired his shot into the lower left corner as goalkeeper James Slayton dove to the right.