U.S. women’s national team left back Crystal Dunn was selected as the Concacaf women’s player of the year, it was announced on Monday night.

Canada’s Alphonso Davies was named the confederation’s men’s player of the year. 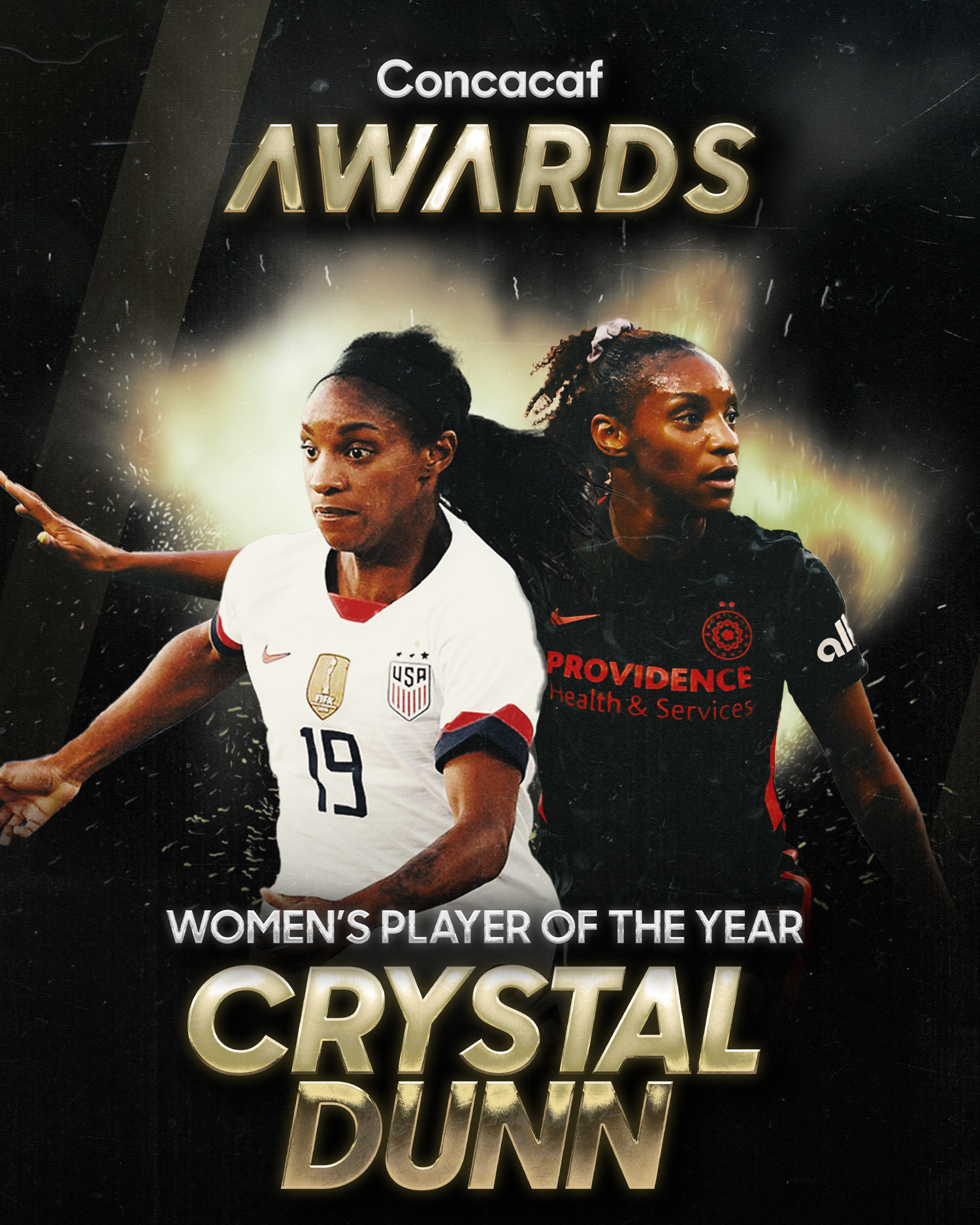 Dunn and Davies were selected based on a football first voting system, which included the participation of coaches and players from Concacaf 41 Member Associations, as well as media members from our region and fans. More details on the new voting process introduced for 2021 are available here.

"I'm here to let other women who look like me know that their dreams matter and their dreams are achievable… That's the beauty of this game. That's why I play." 💜@Cdunn19 talks about what it means to win Concacaf Women's Player of the Year#ConcacafAwards |@USWNT @ThornsFC pic.twitter.com/fW3LWPRLXM

Dunn was a key member of the USWNT that won the bronze medal at the 2021 Olympics in Tokyo, starting all six matches and playing 554 minutes while earning a place in the tournament’s Best XI. The 29-year-old Rockvile Centre, N.Y. native started two games for the U.S. at the 2021 SheBelieves Cup, including the 1-0 win over Canada and the 2-0 victory over Brazil, helping the U.S. to their fourth SheBelieves title.

What a year for Crystal Dunn ✨ Congrats to @Cdunn19 for being named the 2021 Concacaf Women's Player of the Year!@concacafw | #ConcacafAwards pic.twitter.com/mkmM9z29Ee

As a member of the Portland Thorns, Dunn helped her side win the 2021 NWSL Challenge Cup. Dunn featured in 15 NWSL matches with the Thorns last year, 12 as a starter, scoring one goal in 1,071 minutes played.

Davies enjoyed another top year with Bayern Munich. He played a key role over the course of the 2020-21 season as Bayern won yet another Bundesliga title, Davies’ third with the German giants. With the Canada men’s national team, no player played more matches in the 2021 rounds of the World Cup qualifiers for Qatar than Davies. The former Vancouver Whitecap scored five goals and recorded eight assists in 13 matches in WCQ in 2021, as Canada owned a 9W-4D-0L record in matches in which Davies appeared. 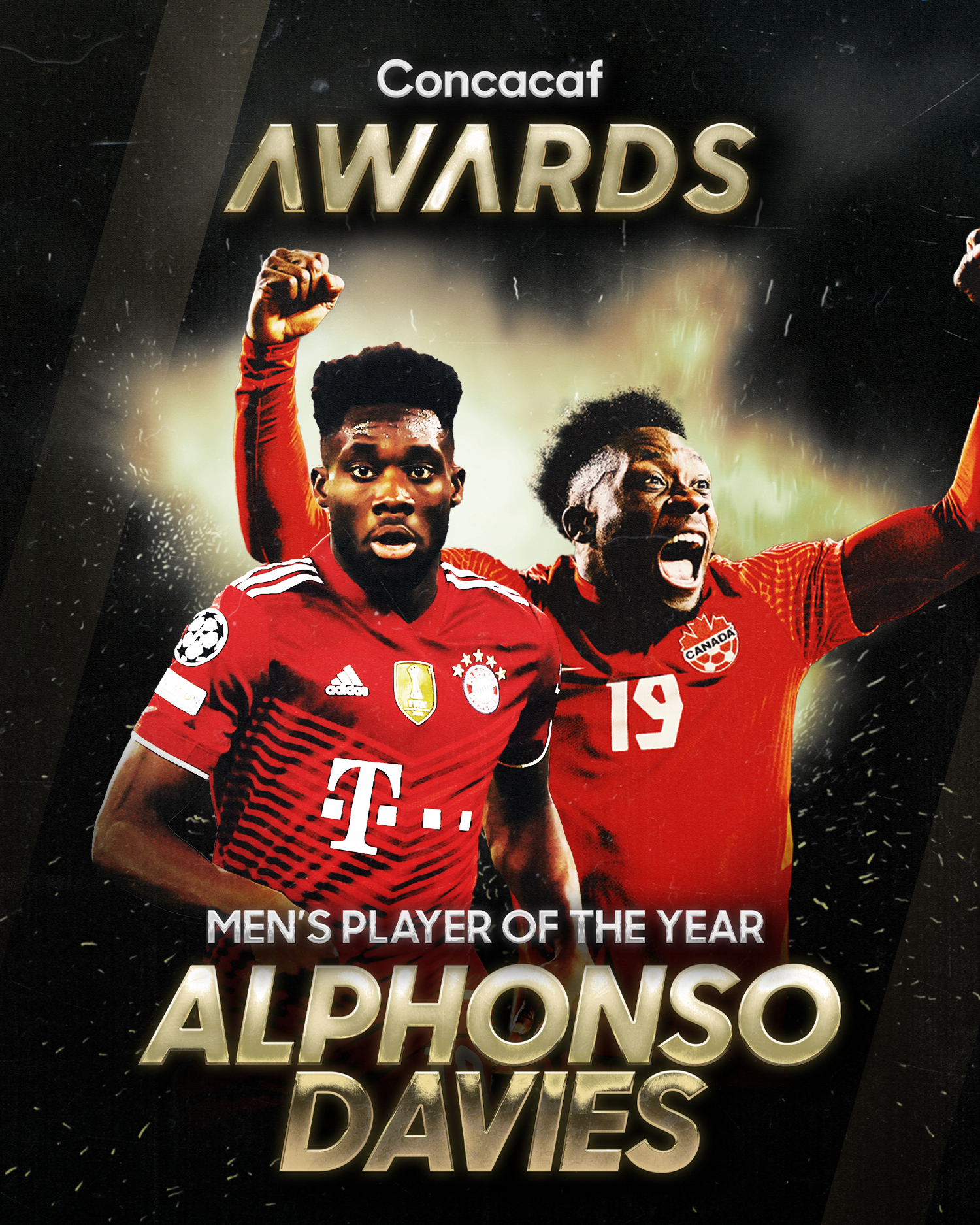