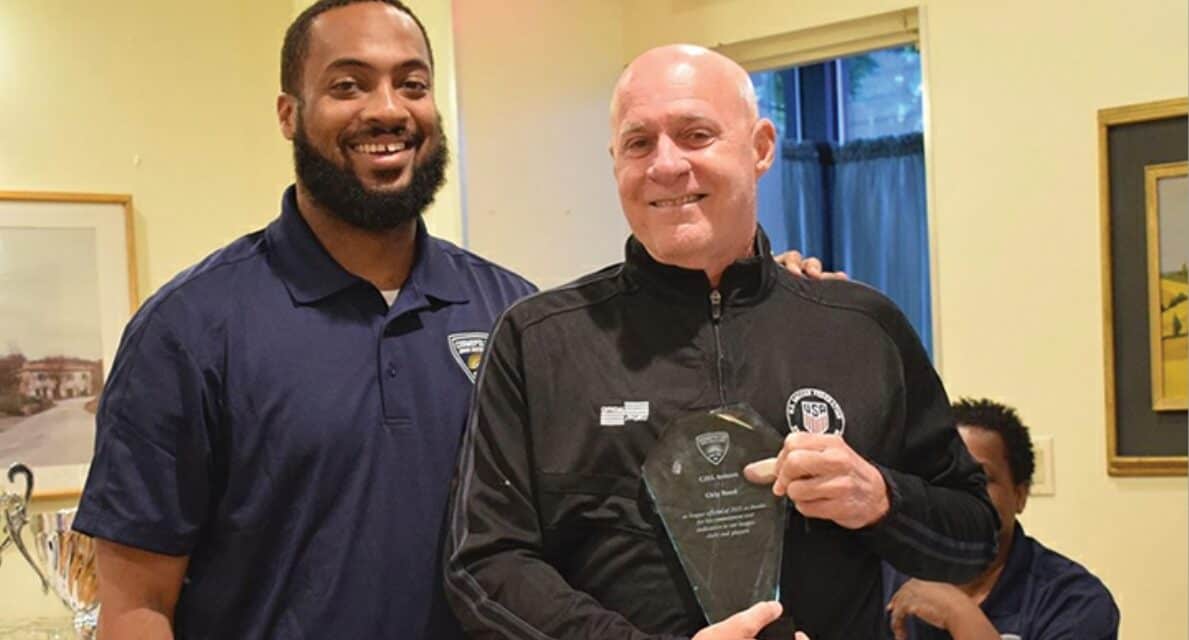 The Cosmopolitan Junior Soccer League has named Chip Reed as its referee director, it was announced on Friday.

Reed will be the point person for all referee matters that occur in the CJSL, including but not limited to referee game issues, referee education, young referee mentorship plus liaison between the league, the referee assignors and the Eastern New York Referee Association.

CJSL honored Reed as the 2021 league official of the year for his commitment and dedication to the league, clubs and players. The Scarsdale, N.Y. resident brings a wealth of experience to his new role:

“I was ecstatic when CJSL president Ron Restrepo and CJSL director Dimitrie Draguca approached me during the winter break to think about working with the league to help with referee education and other aspects of the dynamics between league and referee,” Chip said. “It’s so important for referees to learn and grow, and I hope to be that person to help develop that for the league.”

Draguca added, “We are so excited to have Chip working with us as he brings a wealth of knowledge and experience to the CJSL. Leagues need to evolve and work with the referee associations better so we can provide our clubs with the game experience they deserve. Having this role now, of a Referee Director in our league, will help us in this respect, and help us develop new referees, retain current referees and improve the overall game experience.”

If you have a question for Reed, you can contact him at referee@cjslsoccer.com 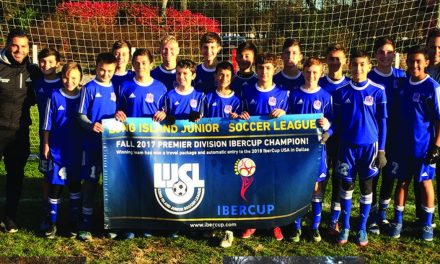 THIS IS NO JOKE: Hauppauge Hurricanes holding fundraiser at Governor’s Comedy Club to attend IberCup USA 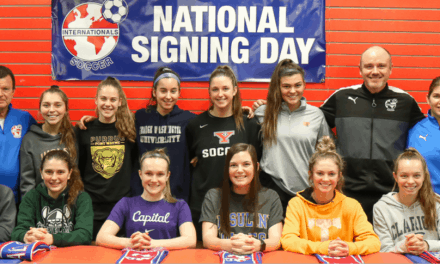 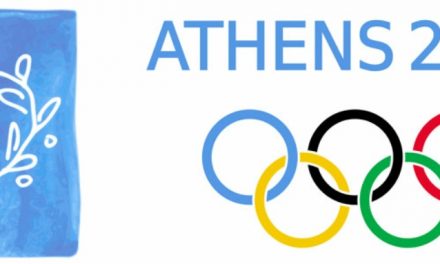