German midfielder Horst Bertl, who played for the Houston Hurricane and Memphis Americans, has passed away.

He played for Hannover 96, Borussia Dortmund and Hamburger SV in his native Germany. With Hamburger, Bertl was a member of the DFB-Pokal title team, 1976-77 UEFA Cup Winners Cup championship side and Bundesliga crown during the 1978-79 campaign.

Born on March 24, 1947, Bertl ventured to the United States to continue his soccer career at the age of 32. He played 23 games and scored one goal for Houston during the 1979-80 North American Soccer League seasons.

He coached the Americans from 1981-84 and the Dallas Rockets in 1993, directing the latter side to the U.S. Interregional Soccer League playoffs.

Bertl played a role in the development of several American players, including Paul Caligiuri, Eric Eichmann, Brian McBride and Braeden Cloutier. Caligiuri scored the goal in a 1-0 win over Trinidad & Tobago in 1989, which boosted the USA into the 1990 World Cup in Italy. 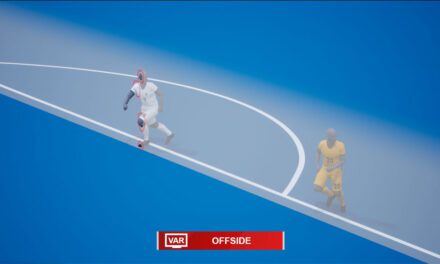