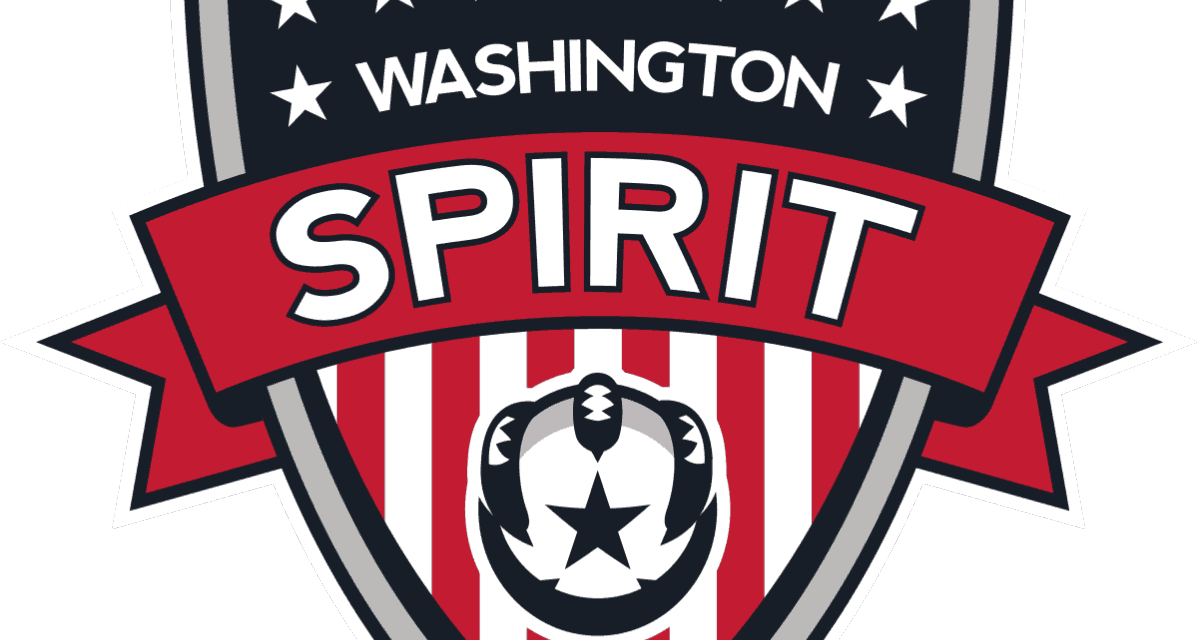 The Washington Spirit has a new ownership structure.

Michele Kang will acquire the interests of the other team owners, Bill Lynch and Steve Baldwin, the National Women’s Soccer League team announced on Tuesday.

Kang, a local business leader in the D.C. area, will be the controlling owner, working with other investors in a new ownership group.

“I personally appreciate, and want to publicly recognize Bill Lynch’s pivotal work as the founding owner of the Spirit bringing women’s professional soccer back to our nation’s capital, and also Steve Baldwin’s leadership, vision and formidable drive in building the Spirit and the outstanding roster that won the 2021 NWSL championship,” Kang said in a statement. “I can’t wait to begin work with our talented, resilient players and staff.”

According to a Spirit press release, the new ownership group “looks to build on the foundation laid by Lynch and Baldwin, taking the championship team forward into an exciting new chapter. The vision for the team is Premier, Professional and Proudly DC, with a locally based, female-led ownership group that is committed to substantial new investments into the team’s staff, operations and infrastructure.”

While the Spirit captured the 2021 league title, things off the field went south for the team during last season under Baldwin’s ownership.

“I am incredibly proud of what the Spirit has accomplished over the past few years, culminating in the 2021 NWSL championship,” Baldwin said in a statement. “I am pleased that someone with Michele’s commitment to the Spirit will lead the team in its next chapter. I spoke with Michele this morning and told her that Bill and I decided to sell her the team. I sincerely wish her, our wonderful players, and our staff the best. My hope for 2022 is that the Spirit become the first ever DC premier league sports team to win back-to-back championships. Go Spirit.”

THE FINAL LIST: More than 200 players eligible for NWSL draft 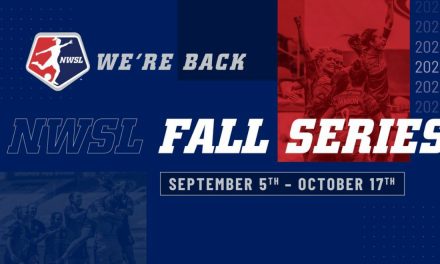 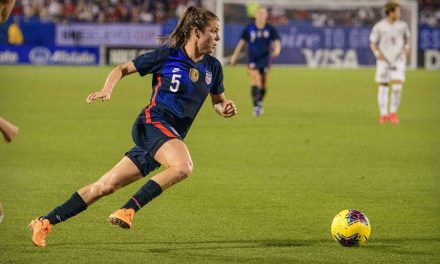