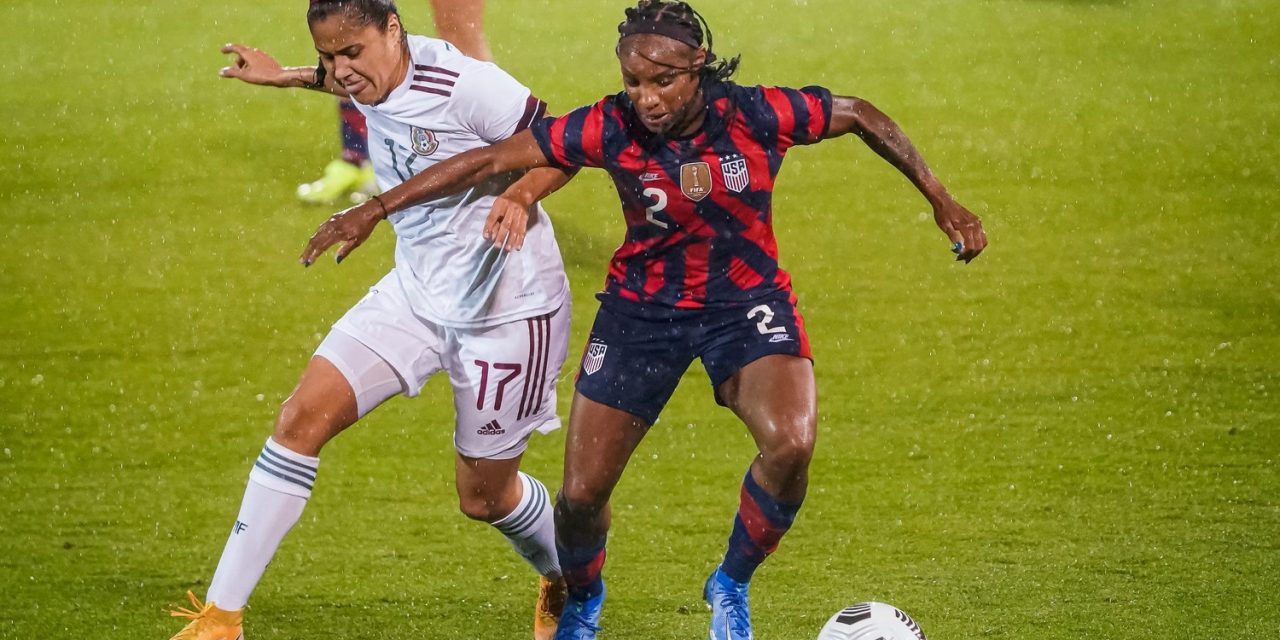 Crystal Dunn has been outstanding for club and country in 2021. (USA TODAY Sports)

U.S. women’s national team defender Crystal Dunn and midfielder Lindsay Horan were among six players who were named Concacaf women’s player of the year finalists by the confederation on Friday.

Dunn, is a Rockville Centre, N.Y. native plays for the Portland Thorns (National Women’s Soccer League). Horan is the captain of the USWNT and is a member of the Olympique Lyonnais squad (France).

The voting process for the award will work as follows:

* 9 votes: one vote each for nine representative members of the media from the Concacaf region

* 9 votes: fan voting through www.concacaf.com. The player with the most fan votes will receive four votes in the overall voting process; second place, three votes; third place, two votes (regardless of how many people vote online).

ABOUT SWEDEN: Stuff you should know about USWNT’s nemesis