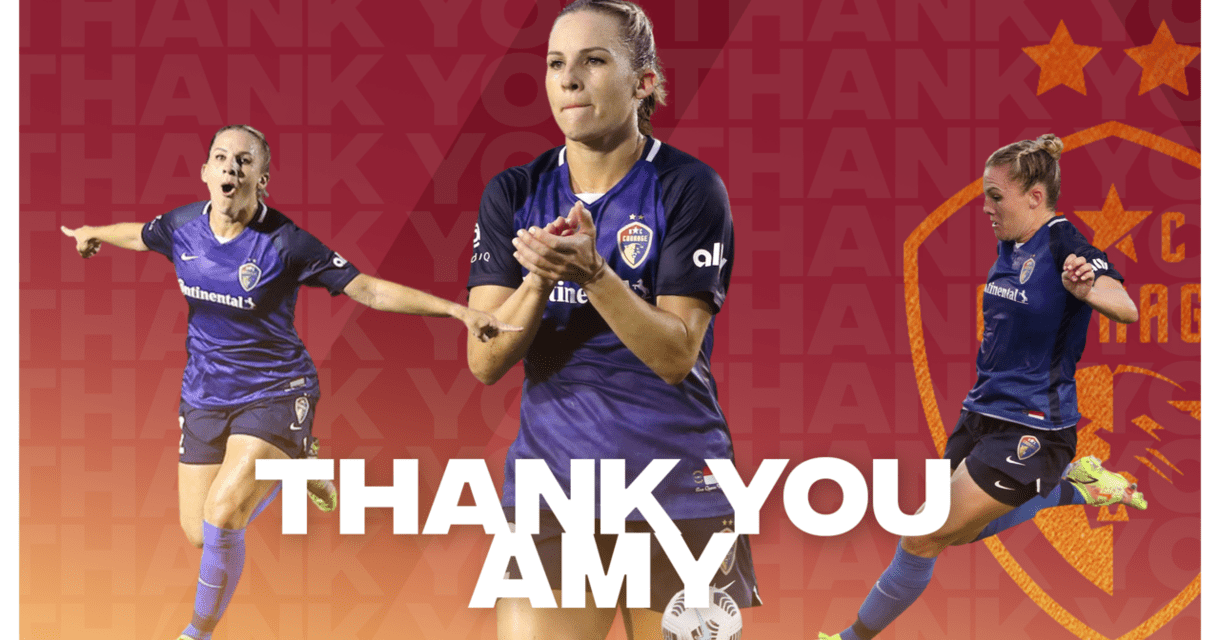 Her 16-year career that entailed time spent in the National Women’s Soccer League, Women’s Professional Soccer and the USWNT.

Rodriguez will reunite with her alma mater, the University of Southern California, joining the women’s soccer team as an assistant coach. Rodriguez played at USC from 2005-08, leading the Trojans to their first NCAA Division I women’s soccer championship. She holds USC’s second career game-winning goal record (12), ranks fourth in history in career points (79) and sixth in career assists (17).

“Amy contacted the club earlier this week to let us know of her retirement as a result of this incredible new coaching opportunity,” Courage head coach Sean Nahas said in a statement. “It was clear this was a very sudden and difficult decision for her, but ultimately what was best for her family and career. She has given so much to this game, it’s been her life, and the decision to walk away was one that she hadn’t planned on happening this soon. I fully support her and this decision, as for decades she has committed to her clubs and teams. She has always been fully invested in her craft. Now she gets to take care of her other team …t he most important team, her family.”

Rodriguez joined the Courage in July 2021, following a trade with the Kansas City Current, making her Courage debut on July 23 in a 0-0 draw against her former club. Throughout the season, the Beverly Hills, Calif. native made 15 appearances for North Carolina, collecting three goals in 987 minutes as North Carolina reached the NWSL Playoffs.

“Amy has helped build such a strong foundation for women’s soccer in this country and I couldn’t be more proud of her,” Nahas said. “In the short time she was here, she left a mark on all of us with her truly professional approach, but more importantly, with the person she is. It was an absolute pleasure having the opportunity to coach her and I wish her nothing but the best on her new journey in the coaching world. USC is lucky to have her and we look forward to seeing her growth as a coach and continued involvement in the game.”

Rodriguez, 34, began her professional career with West Coast FC of the Women’s Premier Soccer League in 2008, but never made an appearance with the team after being called in to the USWNT for the Beijing Olympics. She was selected as the first overall pick in the 2009 WPS Draft by the Boston Breakers, playing 17 games before being traded to the Philadelphia Independence. The forward spent two seasons with the Independence, scoring 17 goals in 37 appearances.

In 2013, Rodriguez joined Seattle Reign FC as a part of the NWSL Player Allocation and was later traded to FC Kansas City. In 2014 and 2015, Rodriguez led Kansas City to back-to-back NWSL Championships. She remained with the club through its move to Utah, as well as the team’s 2021 move back to Kansas City, recording 57 appearances and scoring 17 goals over five seasons.

On the international stage, Rodriguez recorded her first cap at the 2005 Algarve Cup as a senior in high school. Over a 13-year career with the USWNT, the striker made 132 appearances, scoring 30 goals, adding 19 assists and winning two Olympic gold medals and a Women’s World Cup trophy. 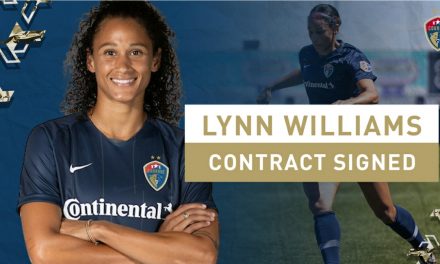 KEEPING THE DYNAMIC DUO TOGETHER: Williams joins McDonald in signing with Courage 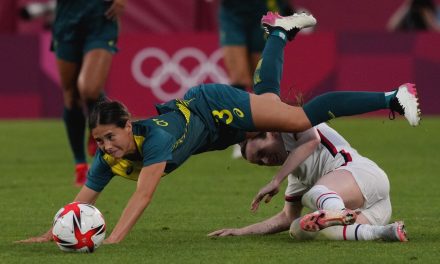