OFFSIDE REMARKS: Four WCQ scenarios for the USMNT in the winter window

Then the Americans face Canada in Hamilton, Ontario on Sunday before returning home to welcome Honduras in St. Paul, Minn. on Groundhog Day.

How they fare in three games should go a long way in determining whether they compete in Qatar this November and December.

So, let’s take a look at four scenarios in which the U.S. can wind up with:

Yep, that is pie-in-the-sky dreaming, but mathematically it is possible.

No team in the first two windows with three matches in a week has been able to pull off a sweep. The travel and the quality of a particular opponent has made it difficult to achieve.

If the Americans were able to pull it off, they would be in excellent position to clinch a berth. They would have 24 points. Now, I am no mathematician to determine how close they would be with all of the variables with the other seven teams playing over the seven days. But the USA would be darn close.

El Salvador (1-4-3, 6) and Honduras (0-3-3, 3), bottom feeders of the Octagonal in seventh and eighth place, respectively, are primed to be beaten. But the one thing yours truly has learned in following Concacaf qualifying all these years is to expect the unexpected. Sometimes teams rise to the occasion, even under the most ridiculous conditions (this time it would be Central American teams playing in the cold).

Even without Alphonso Davies, the Canadians will be difficult to beat on their frozen home artificial turf.

Word of caution to the wise: don’t hold your breath hoping for a sweep.

This is more realistic. Two home wins and a draw in Canada.

The USA should be able to beat the Central American sides, who don’t have much experience playing in ridiculously cold environments.

A draw with the group leaders on the road wouldn’t be the end of the world. Besides, Canada played the USA to a 1-1 tie in Nashville, Tenn. on Sept. 5. That was a bitter result for the home team. Of course, at the time, no one realized how good the Canadians would be.

Two home wins and a loss.

Again, another realistic scenario for the USMNT, although some observers might say this would be unacceptable or a failure.

That would mean the team did what it needed to do at home, by taking care of business. Yes, the road result will be disappointing. No doubt about it.

But, bottom line, it would be six points.

If you are in a good mood, you might not want to read below this scenario.

That will mean the USA won a game and drew two others to get to five points.

I think you got the point; the USMNT needs points, at least six.

Heaven forbid if the USA’s gambit of playing two Central American teams in the cold backfires.

It could do much damage if the Americans don’t get to Qatar.

Remember, they will have to run the gauntlet in two months’ time, playing in Mexico on March 24, hosting Panama on March 27 and closing out the Octagonal in Costa Rica on March 30.

Not an easy task at all.

The players would return to their respective clubs on March 31.

I don’t think any player wants to come back without a ticket to Qatar that close to April Fool’s Day. 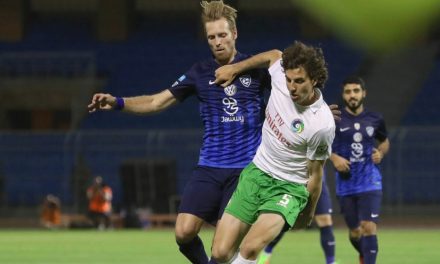 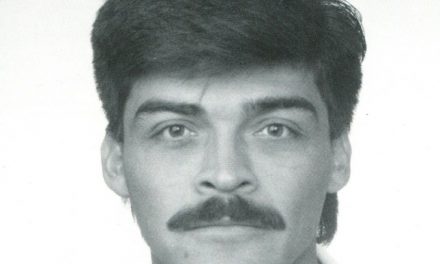 OFFSIDE REMARKS: Area newspapers get an F for their coverage for failing to cover Chico Borja’s death 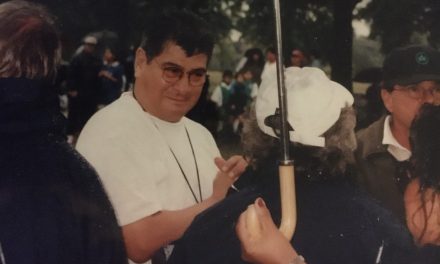 OFFSIDE REMARKS: Remembering a leader who fought for the children of New York City 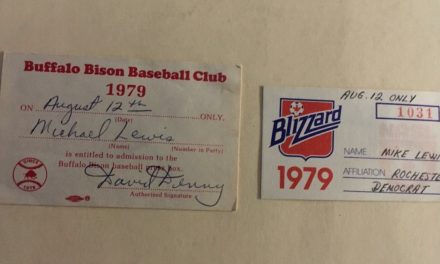