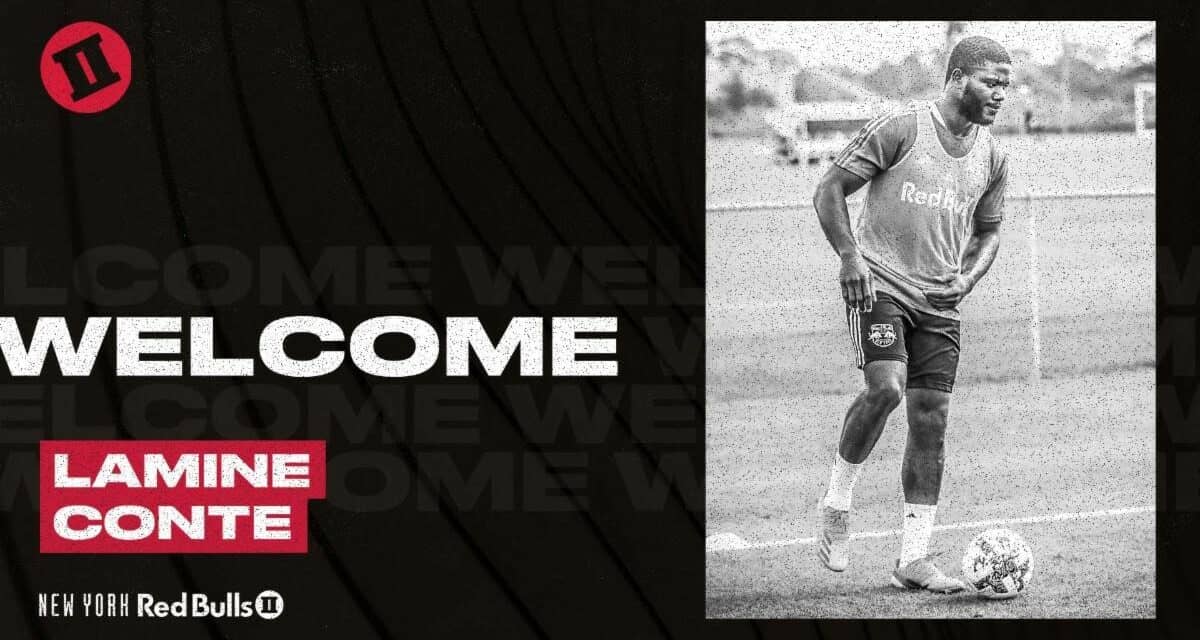 Conte, 23, was selected 40th overall by the Red Bulls in the 2021 MLS SuperDraft. The Conakary, Guinea native played three seasons for Reading United A.C. in USL League Two. He was named 2019 USL League Two defensive player of the year, contributing to a team that conceded only 11 goals the entire season.

“We are very pleased to have signed Lamine Conte to our NYRB II squad for the 2022 season,” Red Bulls Academy director Sean McCafferty said in a statement. “Lamine brings some much-needed experience to the center back position and we have no doubt he will be a leader within the group and ensure that we become a much more difficult team to score against.”

“I’m excited to finally be eligible to play and be with the team,” Conte said in a statement. “I look forward to contributing and helping the team in any way I can.” 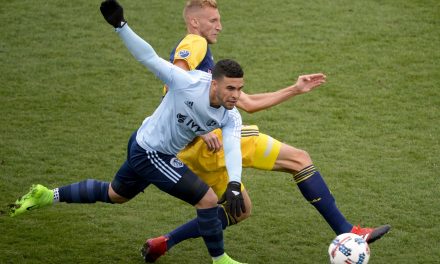 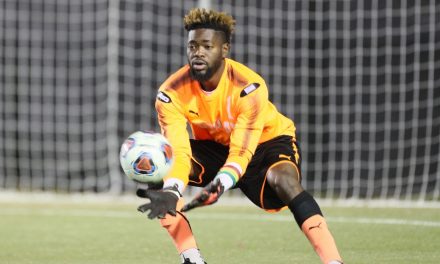 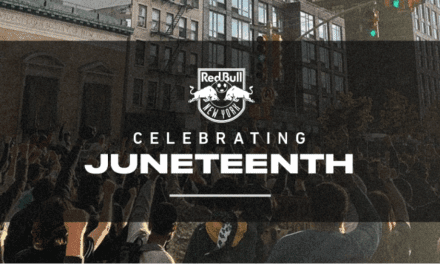 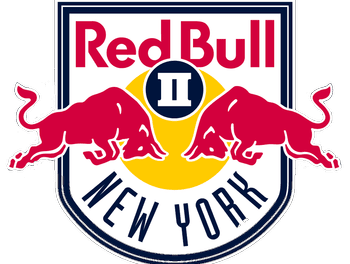 STREAM ON: Red Bulls II home games at Montclair on their YouTube Channel