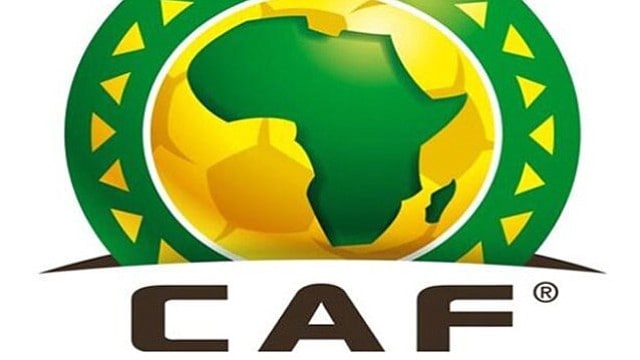 This story was posted on Monday night and updated Tuesday morning

At least eight fans have been killed and 40 injured in a crush outside a stadium hosting at the Africa Cup of Nations Round of 16 games between Cameroon and Comoros on Monday, according to news reports.

Video showed fans struggling to get into Olembe Stadium in Yaounde, the capital of Cameroon.

Naseri Paul Biya, governor of Cameroon’s central region, said there may be more casualties, according to the Associated Press.

Despite the match was played as Cameroon defeated Comoros, 2-1, to reach the quarterfinals.

The stadium has a capacity of 60,000 but due to COVID-19 restrictions it was not meant to be more than 80 percent full. More than 50,000 fans were trying to attend, according to officials.

Match officials were quoted as saying that some 50,000 people were trying to attend.

“CAF is currently investigating the situation and trying to get more details on what transpired,” a Confederation of African Football statement said. “We are in constant communication with Cameroon government and the local organizing committee.” 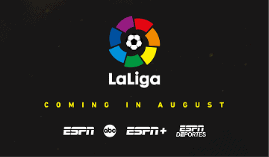 ARE YOU READY FOR SOME FUTBOL?: ESPN, LaLiga agree to 8-year deal 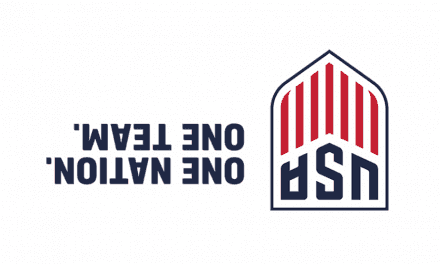