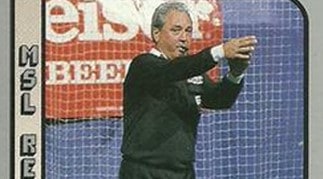 Gino D’Ippolito was a beloved indoor and outdoor referee for decades.

The Major Arena Soccer League announced Friday that it will honor legendary referee Gino D’Ippolito in a very special way.

The league will present the Gino D’Ippolito referee of the year award annually, which will celebrate the legacy of the beloved ref while honoring the best MASL game officials.

A Yonkers, N.Y. resident since 1951, D’Ippolito officiated in more than 2,000 games and 1,500 indoor games, at the professional college, amateur and youth levels.

The MASL will pay tribute to long-time referee Gino D'Ippolito with the naming of an award in his honor.
Read More: https://t.co/5ZaVmXgidI pic.twitter.com/j7gpKZLqnD

D’Ippolito is remembered fondly as a “fan-favorite” and one of the “top referees in this country.” At a time when there was only one referee on the field at a time, D’Ippolito was the go-to for all the biggest games in the Metropolitan area. “Gino was a consummate professional,” MASL commissioner Keith Tozer said in a statement. “He had a way of managing the game with a unique gift for communicating with coaches and players. Everyone from the stands to the bench to the field respected him as well as loved him.

“It is truly an honor to be able to name an award in his legacy and to celebrate the achievements of the next generation of indoor soccer referees.”

Added MASL head referee Ryan Cigich: “Recognizing the performance and dedication of our top referee with an award named for Gino will be an incredible honor. Gino is the pillar of indoor soccer refereeing.”

A video tribute to D’Ippolito can be viewed on MASL social media and MASLtv. 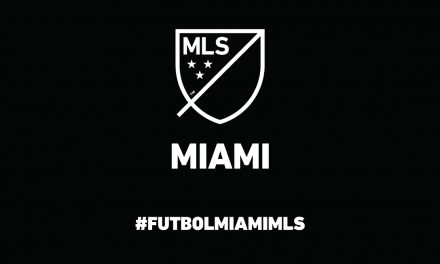 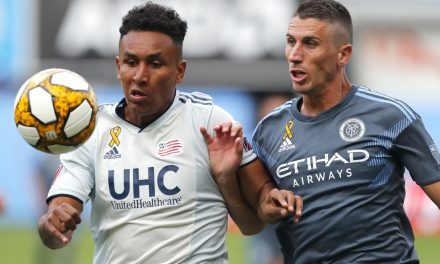 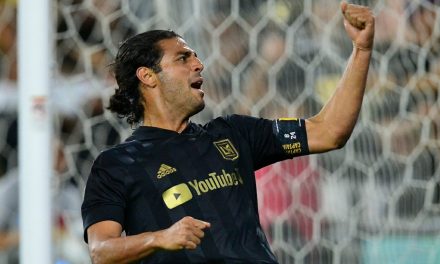