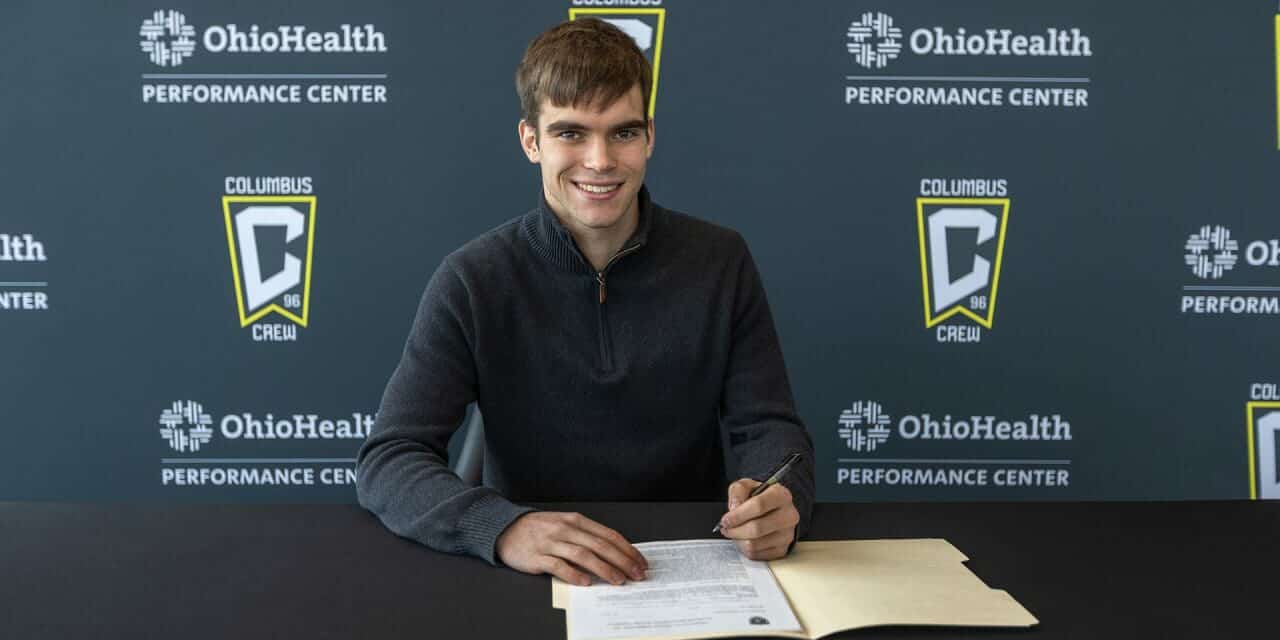 Will Sands will play his pro soccer with the Columbus Crew. (Photo courtesy of the Crew)

New York City Football Club Friday announced that it acquired $50K in General Allocation Money from Columbus Crew SC in exchange for the Homegrown Priority of defender Will Sands.

The club will receive $50,000 GAM with an additional $75,000 in performance-based incentives. NYCFC retains a percentage of a future transfer outside of MLS, according to a press release.

“Will is a versatile defender and we are excited to have him join the Crew,” Crew president and general manager Tim Bezbatchenko said in a statement. “We look forward to seeing the progression of his development within a competitive, professional environment.”

The Rye, N.Y. native is a junior at Georgetown University, where he was a member of the 2019 NCAA Division I men’s championship team. During his time with the NYCFC Academy, the Sands played a role on the 2016 GA Cup title side with the Under-16 team and performed the 2018 and 2019 U-18-19 Development national championship teams.

Sands is the twin brother of James Sands, the NYCFC defender-midfielder who is on loan to Rangers FC in Scotland through June 2023.

Last fall Sands played in 22 games, starting in 21, contributing with three goals and three assists en route to a Final Four appearance in the NCAA Tournament.

He has recorded four goals in eight matches for the U-17 U.S. national team. 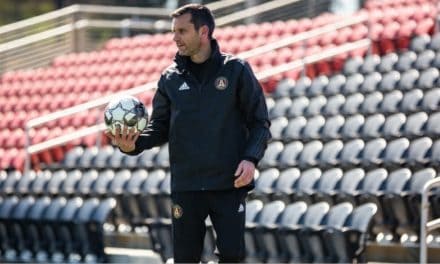