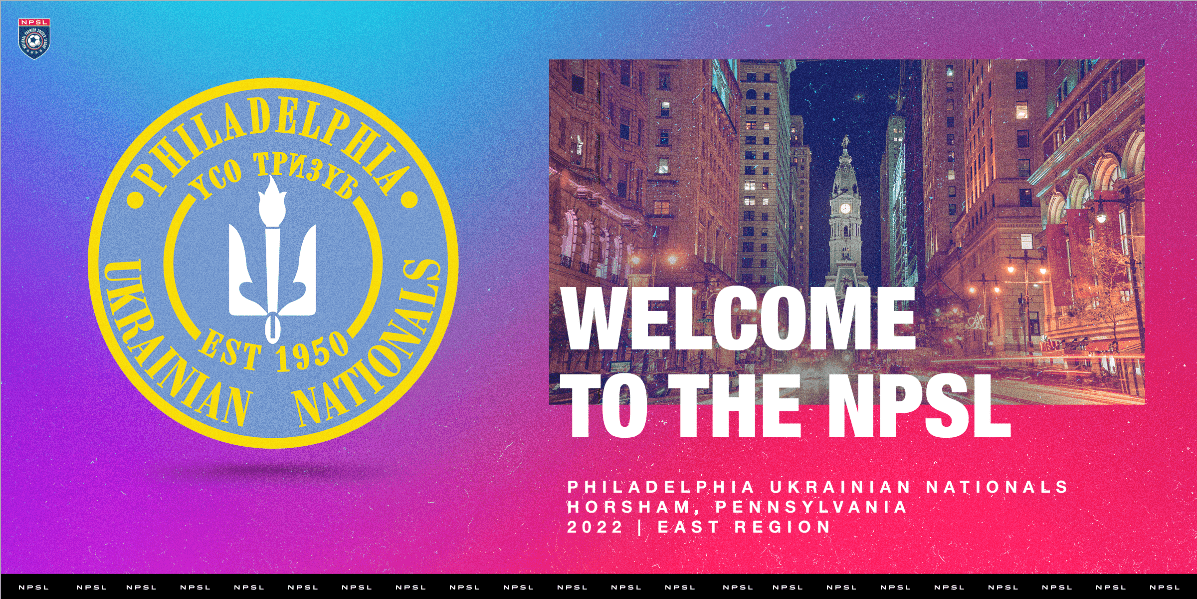 The National Premier Soccer League announced on Thursday that Philadelphia Ukrainian Nationals Soccer Club has joined the league as an expansion team.

The Horsham, Pa. club will begin competition in the East Region this year.

“We are proud to welcome the Philadelphia Ukrainian Nationals to the NPSL,” NPSL managing director Cindy Spera said in a statement. “The club and the league are aligned in our philosophy of building soccer through engagement with the local community.  The management team runs the club as a business, with a professional staff and organizational and corporate structure.  We look forward to the development of their adult program under the NPSL banner.”

Krysko brings 15 years of experience to the organization, including eight years as a board member and four years as an executive director.

Rowland is the head coach of the men’s soccer program at Temple University.  He was named the Temple coach in December 2017.  Prior to Temple, he spent the last eight seasons on the University of Maryland’s men’s soccer staff with the final three campaigns as the Terps’ associate head coach.

Gorni is one of the most accomplished coaches in the region, thanks to 40 state championships with Lehigh Valley SC and FC Delco, 25 national final 8 appearances, and seven national championships.

“The NPSL holds the same culture and model that our club lives by,” Harmon said. “This game has given so much to so many.  It’s our obligation to give back.  There is no better way than a partnership with a like-minded organization like the NPSL.”

The Ukrainian Nationals was established in 1950 and has grown into a prominent, accomplished soccer club in the Philadelphia area.  The club operates as a non-profit 501(c)(3) organization dedicated to competitive youth soccer for boys and girls.  They have youth programs starting with their developmental academy for ages 5-8 and travel teams ranging from U-8 through U-18 competing in the most competitive local and regional youth leagues. Through involvement in the Philadelphia Ukrainian Nationals Soccer Club, players develop their soccer skills, learn the value of teamwork, and establish long-lasting friendships and relationships within the club and community.  Their focus is to develop quality players and all-around good citizens.

“We pride ourselves in playing the game the right way, with respect and integrity for the game, our opponent, and the league we represent,” Harmon said. “We embrace the opportunity to compete. We bring decades of Philadelphia soccer history to the table. The addition of nationally regarded coach Mike Gorni only adds to the quality we expect to deliver when we take the field.  Mike is one of most respected soccer minds in the game and brings a wealth of experience to our club.  We know the other NPSL clubs very well and have nothing but the highest respect across the board.  We look forward to continuing the healthy and respectful local rivalries that we’ve built with many of the clubs in the league.”

The club is breaking ground on a new turf stadium this spring, an addition to its state-of-the-art complex. 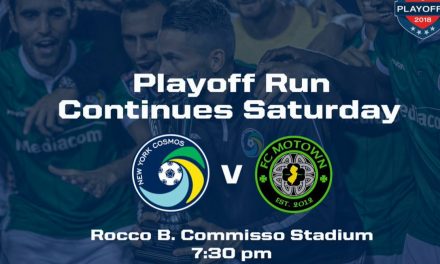 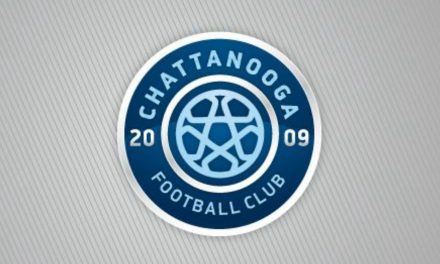 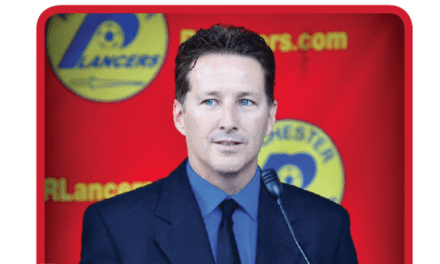 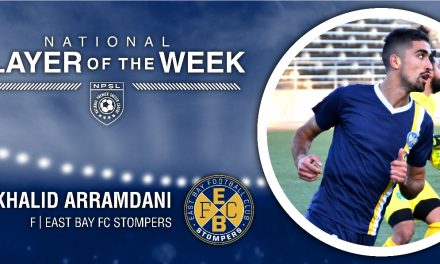