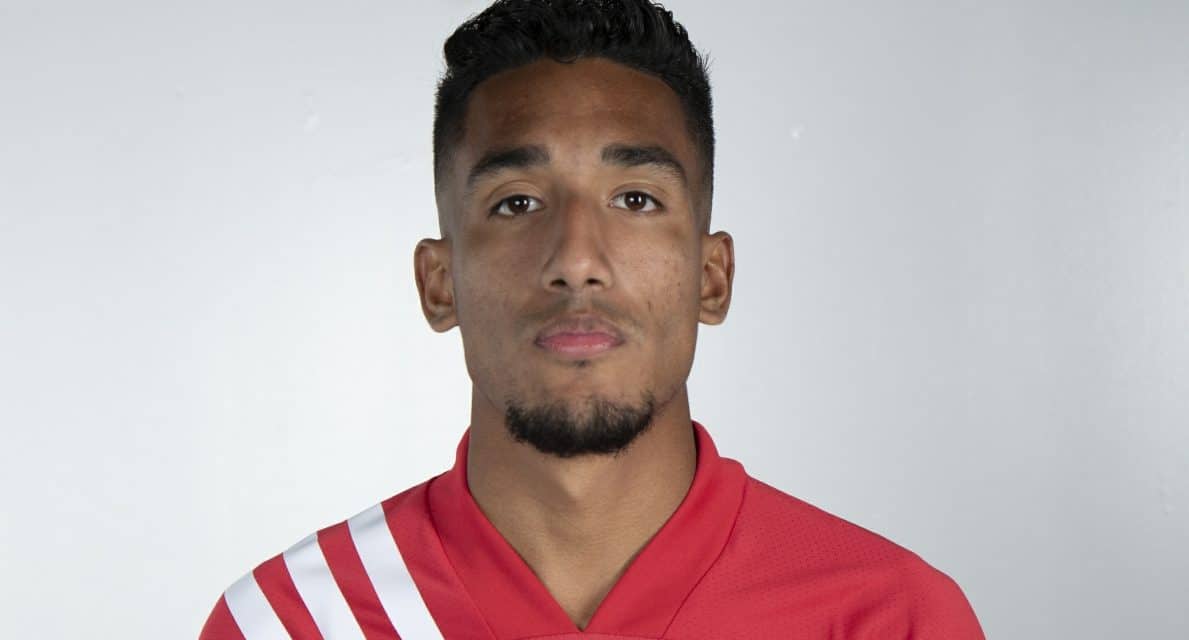 FC Dallas has signed Homegrown forward Jesús Ferreira to a new four-year contract with a club option for the 2026 season, the club announced Tuesday.

The 21-year-old striker started 26 games for FC Dallas last season, recording a career-high eight goals and nine assists. He earned MLSSoccer.com team of the week honors on three occasions. Ferreira has made 81 MLS appearances since debuting in 2017 and recorded 18 goals and 16 assists.

Ferreira has scored two goals and added three assists from his five caps with the U.S. men’s national team since becoming a U.S. citizen on Dec. 16, 2019. He made his senior team debut in the 1-0 win over Costa Rica on Feb. 1, 2020. Ferreira also scored his first international brace and added three assists in the 7-0 shutout win against Trinidad and Tobago on Jan. 31, 2021. He appeared in the two World Cup 1ualifying matches against Mexico and Jamaica in November.

The Colombian-born Ferreira made his MLS debut on June 3, 2017 vs. Real Salt Lake at 16 years, 161 days old, scoring his first professional goal in the 89th minute. He is the youngest player in club history to debut and score a goal.

The 5-8, 140-lb. Ferreira joined the FC Dallas Academy at the age of eight, when his father, former MLS MVP David Ferreira, signed with FC Dallas in February 2009. Ferreira was part of the FC Dallas Under-16 Academy team that won the 2015-16 U.S. Soccer Development Academy Championship and the 2017 Dallas Cup Super Group. David and Jesús are the first father and son duo to both be Designated Players in MLS history. 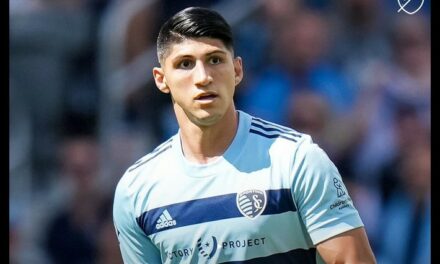 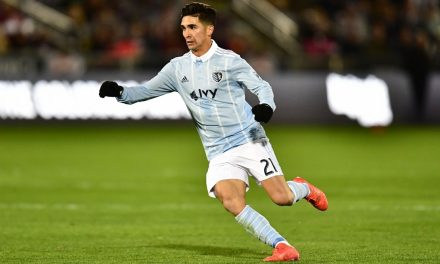 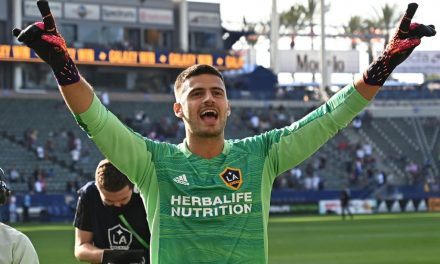