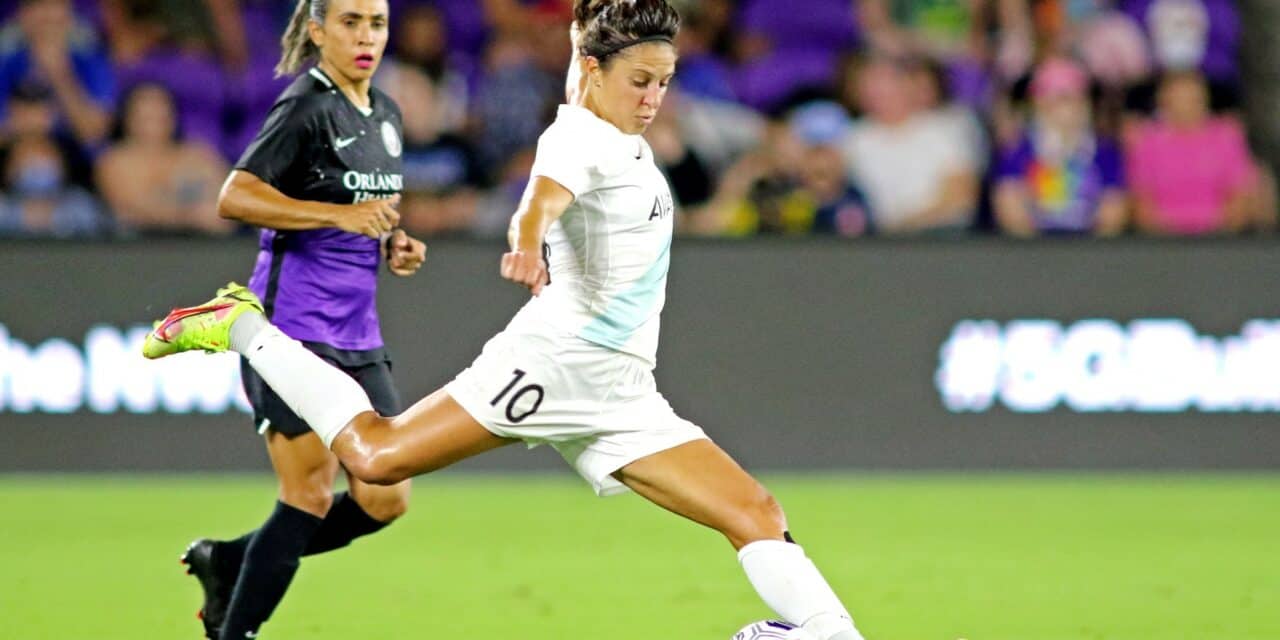 Carli Lloyd was named to yet another all-star team. (USA TODAY Sports)

The voting was conducted by FIFPRO, the global union for professional football players.

It was the third time that the 39-year-old Lloyd earned a spot on the team. She also was selected in 2015 and 2016. Lloyd retired last year.

The Delran, N.J. native scored 11 goals in 2021, including a brace in the Americans’ 4-3 victory over Australia in the bronze-medal match at the Tokyo Olympics. She added six goals with NJ/NY Gotham FC in the National Women’s Soccer League.

Lloyd enjoyed an excellent season in her final year as a professional by scoring 11 goals in 2021, including a pair of scores to help the United States to a 4-3 win over Australia in the bronze-medal match at the 2020 Tokyo Olympics.

The 32-year-old forward tallied eight goals in 20 games with the USA las year, including one in a 5-1 win against New Zealand in the Olympics.

Morgan added had five goals in 15 matches with the Orlando Pride. 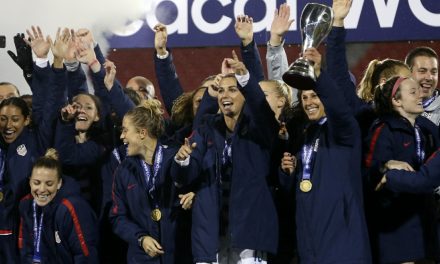 AND THE BEAT GOES ON: U.S. women show how invincible they can be