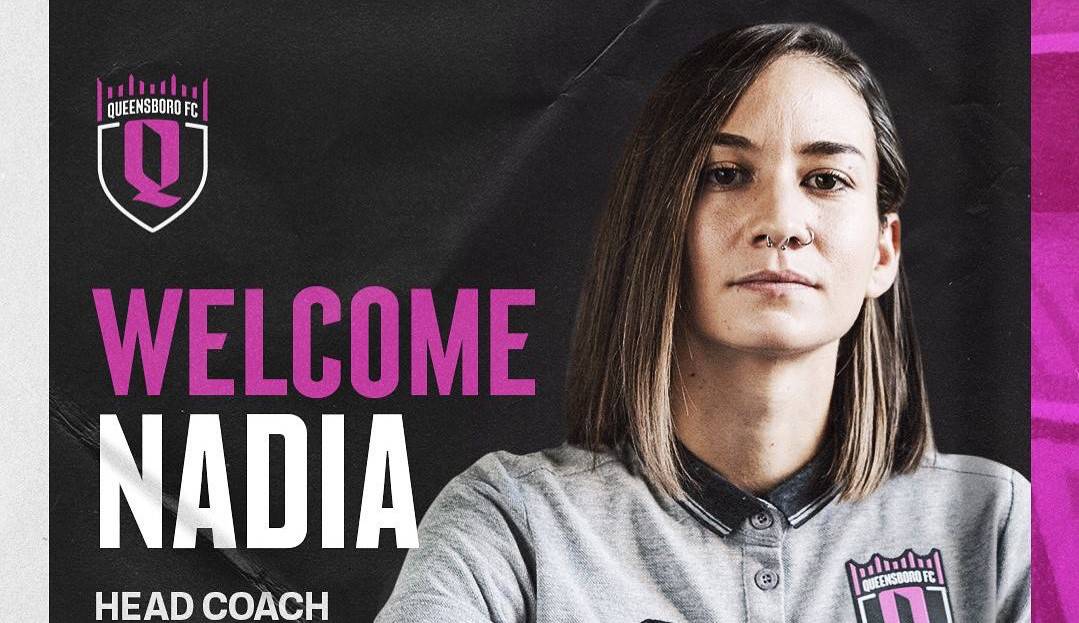 Caballero joins the club from the DV7 Academy, where she has spent the past three years as the technical director of the women’s program and coach of the champion Under-11 NYSC/EDP boy’s team.

“I am thrilled to be joining Queensboro FC and could not be more excited to begin building this groundbreaking team,” Caballero said in a statement. “The entire organization has demonstrated their commitment to developing women’s soccer and I am honored to be fielding the first-ever Queensboro FC II W team this summer.”

Caballero has been a pioneer of women’s soccer, joining several previously male-only development teams and lobbying for the Andalusian Soccer Federation to lower their its playing age for the First National Division from 16 to 14.

“We are delighted to have Nadia as the newest member of our league-leading coaching staff here at Queensboro FC,” Queensboro FC team Adam Schneider said in a statement. “As a founding member of the USL W League, our club is dedicated to creating an equitable and premier pathway to pro for all players, and Nadia’s passion for the game, excellence as a player and demonstrated coaching expertise will set the tone for the women’s program both here at Queensboro FC and for teams around the league.”

For more information on the tryouts, the USL W League, and Queensboro FC, visit www.queensborofc.com/wleaguetryout. 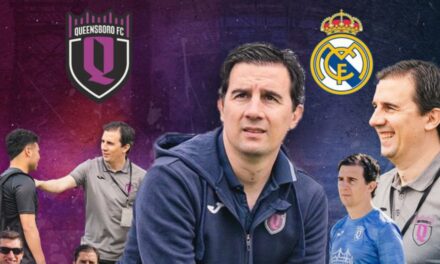 WAIT TIL NEXT, NEXT YEAR: Queensboro FC puts off expansion season to 2022

HERE IT IS: Queensboro FC reveals its logo