They were among 36 players called in by new U-15 head coach Katie Schoepfer, who was appointed to her new position in November.

The camp will be held in accordance with U.S. Soccer’s Return to Play protocols. U.S. Soccer is requiring all staff and players be fully vaccinated in order to attend YNT training camps.

Players born on or after Jan. 1, 2007, are age-eligible this year for the U-15 WYNT and this summer’s Concacaf Girls’ Under-15 Championship. The roster is made up of 34 players born in 2007 and two born in 2008 – midfielder Kimmi Ascanio and forward Shiana Samarasinghe.

Twenty-three clubs are represented with seven players coming from the Dallas area’s Solar Soccer Club. Midfielder Lily Yohannes plays in the Netherlands for the academy of famed Dutch club Ajax. Players on this roster hail from 13 states, with the most (10) coming from California.

GUEST COLUMN: Some hope for the future 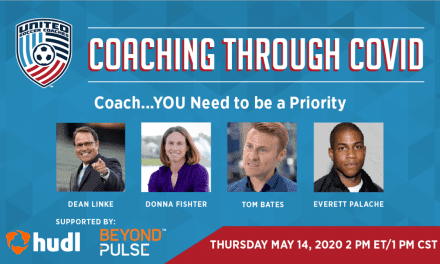 UNITED SOCCER COACHES WEBINAR: Coach … You need to be a priority 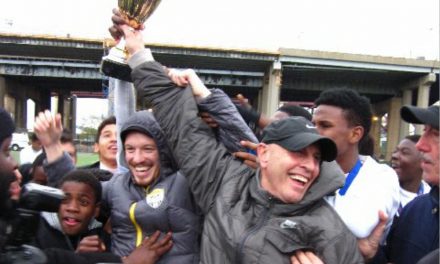 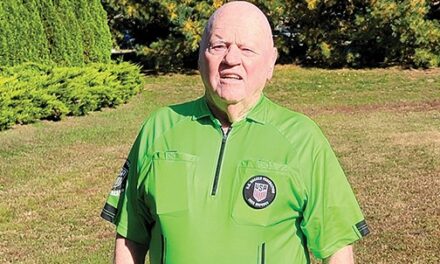 THE OLD MAN AND THE PITCH: Sand, 88, still officiates in CDYSL