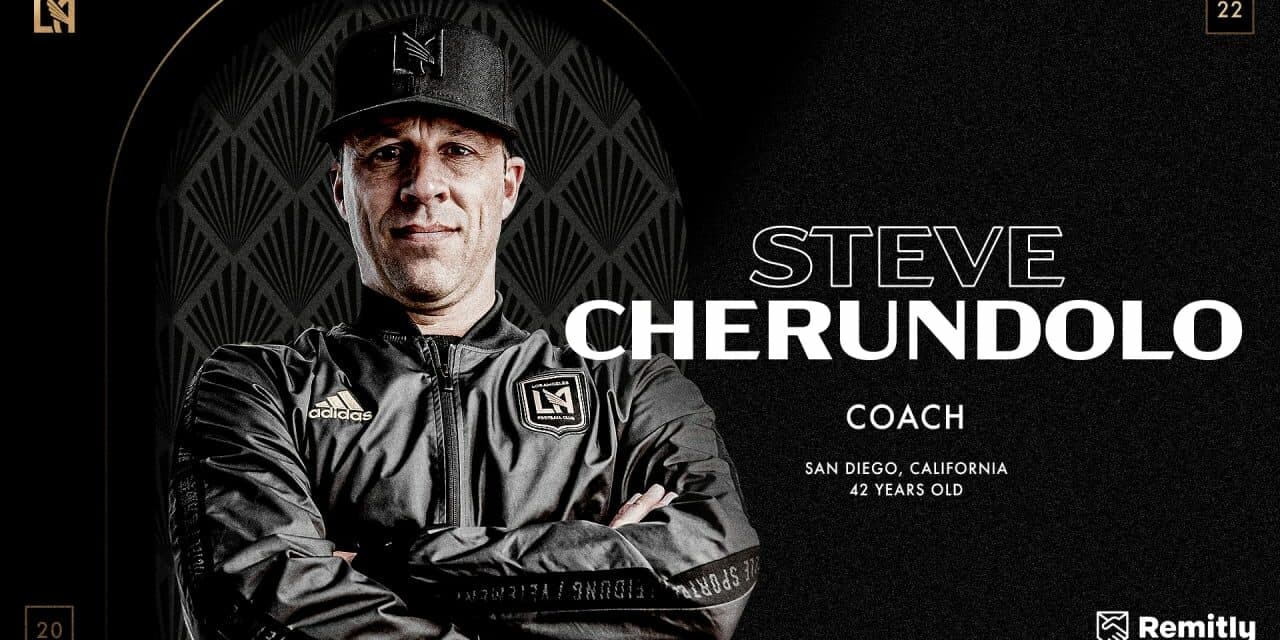 Steve Cherundolo has gotten his wish.

He is coaching a Major League Soccer club.

The Los Angeles Football Club Monday announced the hiring of the former U.S. men’s national team standout and National Soccer Hall of Fame inductee as the second head coach in club history. He succeeds Bob Bradley, who left the team after the 2021 season.

Cherundolo will be introduced in a press conference at Banc of California Stadium on Wednesday, Jan. 5 at noon ET.

One of the most decorated U.S. players, Cherundolo brings more 22 years of playing experience in the Bundesliga, as well as a diverse coaching portfolio that includes time as a Bundesliga first-team assistant, youth head coach and a position in the German national team youth development program.

“I am extremely excited to introduce Steve as our next head coach,” LAFC co-president and general manager John Thorrington said in a statement. “We know what works for LAFC and also what works in MLS, and Steve has a unique blend of international and domestic experience at the highest levels that matches those needs. We have seen this past year how great a fit he is with the LAFC culture, how well he knows our players and our philosophy, and that he is the ideal choice to lead us to on-field success.”

The 42-year-old Cherundolo earned the UEFA Pro License in 2020 after ending a distinguished playing career that saw him become a Bundesliga legend for Hannover 96. He appeared in 415 official matches, setting a record for the most appearances by an American for one club.

“I am ecstatic to be named the head coach of LAFC,” Cherundolo said in a statement. “Having been a part of the Club for the past year, I was able to see firsthand that the fans, city, and organization are all extraordinary. Furthering the club’s endeavors on and off the field are my main focus and I can’t wait to get started.”

Cherundolo had been hoping to guide an MLS team.

A Southern California native and 2021 inductee into the National Soccer Hall of Fame, Cherundolo made 87 appearances for the USMNT, including becoming one of 11 players in U.S. history to be named to three World Cup rosters (2002, 2006, 2010). Cherundolo played every minute at right back for the U.S. at the 2010 World Cup.

“We believe Steve is the right coach for LAFC at this important time in our history,” LAFC lead managing owner Larry Berg said in a statement. “We have always had high expectations for our Club both on and off the field, and I know our incredible fans do as well. We have a talented group of players, and I am confident we are going to add even more exciting talent to that group very soon. We believe that Steve is the coach who will harness that talent, win important matches, and give our fans a team they are proud to support.”

Nicknamed “The Mayor of Hannover” for his service as the long-time captain for Hannover 96, Cherundolo began his coaching career developing talent in the Hannover youth system from 2014-2018 and served as the head coach for the Under-17 squad. Healso worked as an assistant for Hannover’s first team.

He joined the coaching staff of Bundesliga team VfB Stuttgart as an assistant in 2018, and then moved to coach in the German national team youth system. Cherundolo took over as head coach of LAFC’s United Soccer League affiliate, the Las Vegas Lights for the 2021 season.

Cherundolo starred at Mt. Carmel High School in the San Diego area and the La Jolla Nomads youth club before playing two seasons at the University of Portland. Cherundolo then joined Hannover 96 in 1999, making his debut in German football at the age of 19 on Feb. 25, 1999. He helped lead Hannover to promotion into the Bundesliga top tier in the 2002 season. 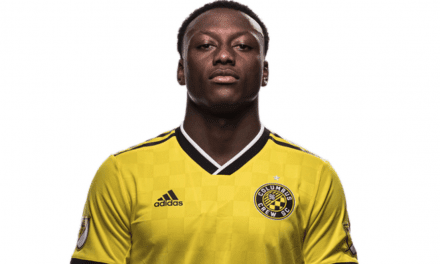