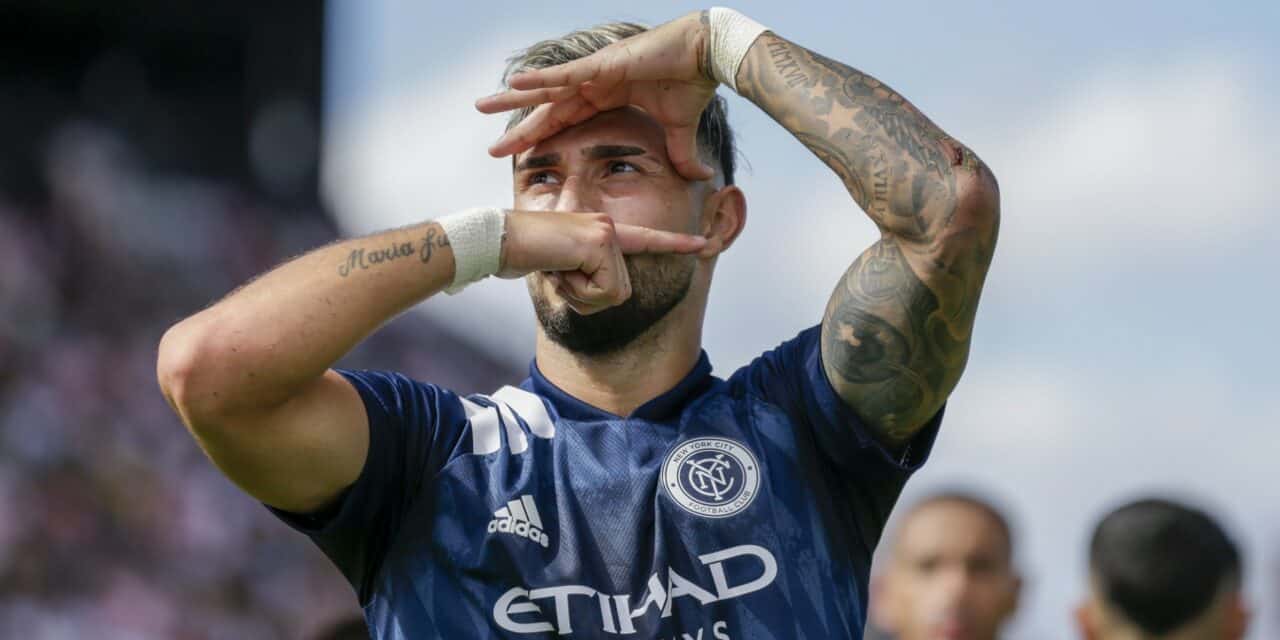 Castellanos killed it during the regular season, connecting for a league-best 19 goals as he took home the MLS Golden Boot.

The Argentine native also killed it in the playoffs, striking three times in as many appearances, including in the championship game. He also converted NYCFC’s first goal in the shootout that decided the match, 4-2, after playing the Portland Timbers to a 1-1 draw over 120 minutes.

“He’s a very important player for us,” Deila said. “His value is one thing on the pitch, you see how he’s fearless and he’s very physical. He’s a killer. And that gives the whole team energy and belief and I think it’s psychologically important in the games.

“He starts the pressure all the time, he battles for every ball and that just gives a lot to the team, and everybody looks at him when he puts that first. And also of course his ability to score goals and to attack spaces, that’s important. So, he gives more space to the other players around him because of his strength up front and inside the box.”

In 2021, Castellanos went from being just another forward in the league to a lethal goal-scorer.

To put his ascension into proper perspective, it must be noted that that the 23-year-old striker accrued 18 goals and 10 assists over 3,839 minutes over 42 starts and 58 matches.

His stats this past season?

In 32 contests, Castellanos tallied 19 goals and eight assists in 2,760 minutes over 32 games (and starts).

Prior to the playoffs on Nov. 19, Castellanos was awarded the Golden Boot in the best way possible. City flew his mother in from Argentina to surprise him with the trophy at its training grounds in Orangeburg, N.Y.

The first team and staff gathered in the locker room where Deila delivered a speech followed by a video montage of Castellanos’ friends and family congratulating him for his accolade. As the striker thanked everyone, his mom walked in with the trophy to surprise him and everyone.

“There were about eight games where I wasn’t scoring goals, but as soon as she came to visit and helped me out, the next day I scored a goal,” Castellanos said. “And from there I didn’t stop. So I always tell her that it was because of her.”

Like many strikers, Castellanos can be streaky. He endured a personal, nine-game goalless streak from May 15 to July 21 before finding his game and the net.

Moreover, he scored goals when it mattered the most – down the stretch and in the playoffs. Castellanos struck in seven successive matches, totaling nine goals (and an assist). During that span, City went unbeaten in seven games (4-0-3) en route to its first championship.

During the City Hall celebration for the team on Dec. 14, Castellanos spoke in Spanish, but he let his feelings known to the YES Network afterwards.

“It’s very beautiful, being able to celebrate here with our fans,” he said through a translator. “When they come back to New York. It’s a big moment for us and we all deserve it and just really grateful for the moment.”

There have been rumors that Castellanos might be heading to Europe, which would be a big payday for him and the club. Last season, the forward earned a base salary of $600,000 and a guaranteed income of $776,000 this year, according to the MLS Players Association.

Castellanos proved he is worth much more.

After watching the NYCFC standout in the MLS Cup, Manchester City manager Pep Guardiola touted Castellanos for a move across the Atlantic Ocean.

“I think he is a guy who will do the next step in Europe,” Guardiola told reporters. “What I saw when the scouting department talked to me, I know he’s a quality player and ready to make the next step to Europe and we will see where.”

We don’t know if we have seen the last of Taty, who enjoyed one of the best seasons by a metropolitan area striker.

After all, how many have won the Golden Boot and MLS Cup? 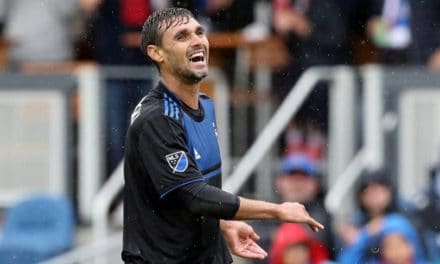 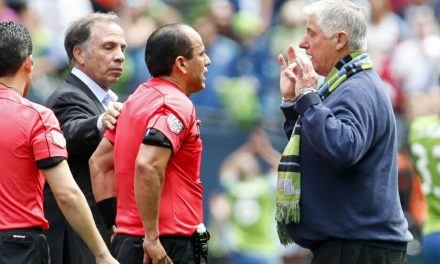 SIGI IS BACK: Galaxy fire Onalfo, hire Schmid as coach