NATIONAL STORY NO. 10: USMNT’s record-tying year in the Champions League 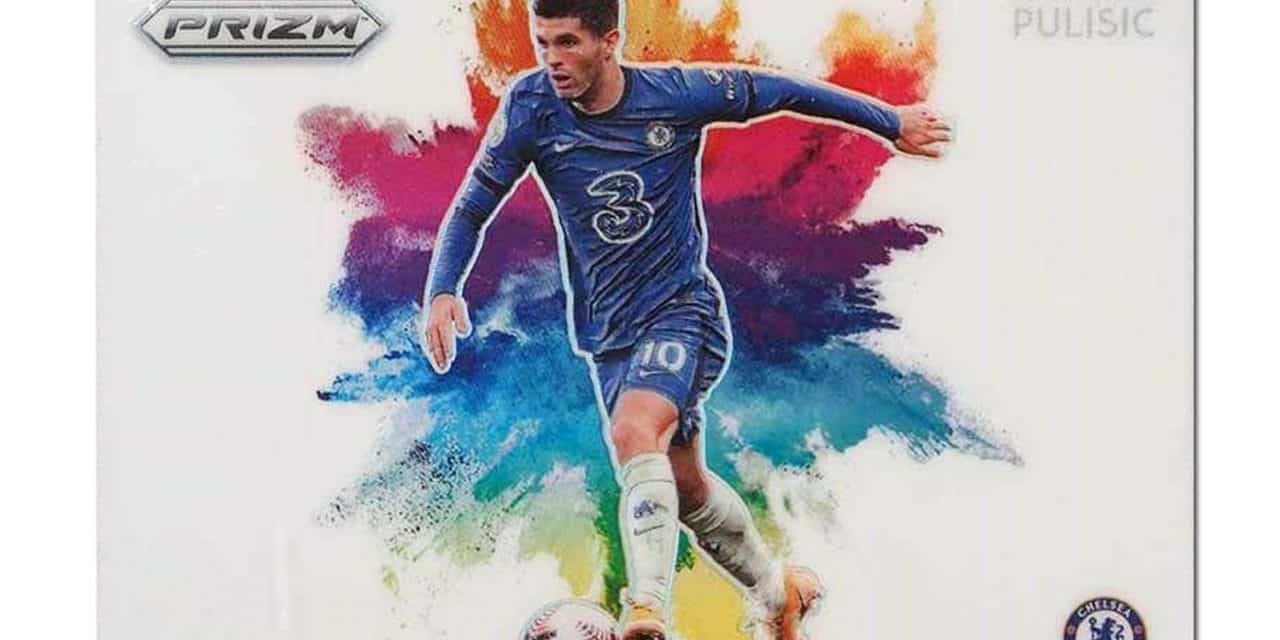 That tied the record that was set during the 2020-21 campaign.

In alphabetical order, the nine players:

Five players qualified for the knockout round, which will begin next year. They were Aaronson, McKennie, Pulisic, Steffen and Weah.

During 2021, a few players hit the heights in the Champions League.

On May 29, Pulisic, then 22, became the first USMNT player to perform in a Champions League final and win a medal. Chelsea, with Pulisic coming on as a second-half substitute, defeated English Premier League rival Manchester City, 1-0, to capture the most coveted prize in European soccer in Porto, Portugal.

Pulisic was not the first American in a UCL final. Neven Subotic, a U.S. youth international who played for the Serbia national team, started for Borussia Dortmund against Bayern Munich in the 2013 final.

Pefok did not win a medal, but he enjoyed a special moment as well. On Sept. 14, he tallied in the final minute of stoppage time in a 2-1 win over Manchester United in the UEFA Champions League. Pefok is coming off a career-best four-goal game in Young Boys’ 5-0 rout of Lugano in the Swiss Super League on Sunday. 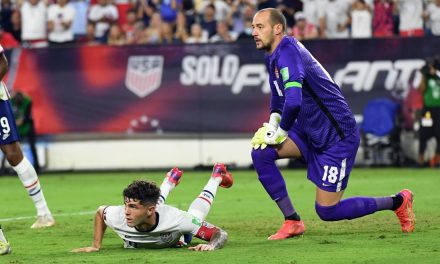 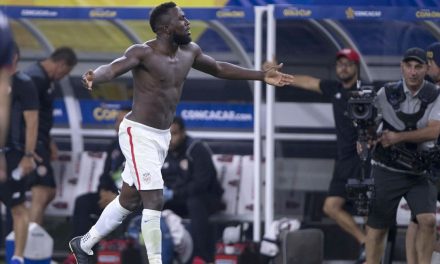 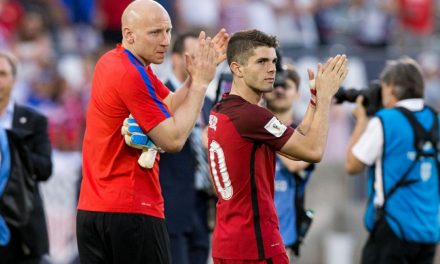