A RETURN TO NORMALCY: USL Championship will have 2 conferences in 2022

TAMPA, Fla. – The USL Championship Tuesday announced its competition structure for the 2022 season.

Last year the league also had two conferences, which were divided into four divisions, due to the COVID-19 pandemic.

A 34-game regular season will be played from March 11 to Oct. 15. The home openers and full schedule for the USL Championship season will be announced in January. 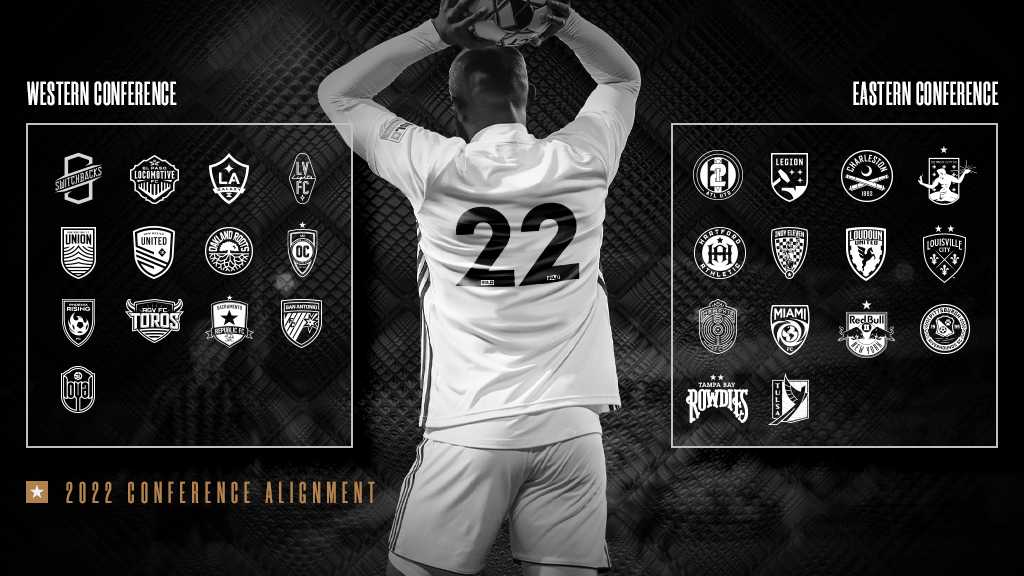 “We are pleased and eager to see the Championship in a traditional two-conference alignment in 2022,” USL president Jake Edwards said in a statement. “This regular season format increases the importance of each intra-conference match while also providing the variety and intrigue of more cross-conference matchups. The schedule footprint allows our teams time to compete in the Lamar Hunt U.S. Open Cup and finish the playoffs prior to call-ups for the 2022 FIFA World Cup.”