FOR NEXT YEAR: Corinthians FC of San Antonio joins NPSL 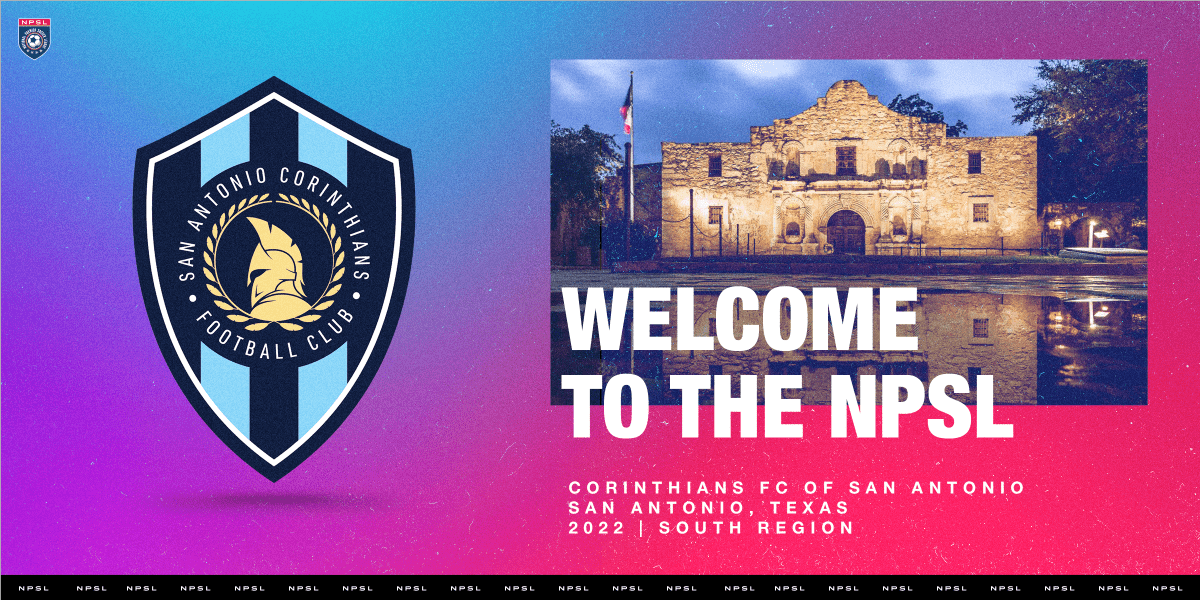 The National Premier Soccer League has announced that Corinthians FC of San Antonio (San Antonio, Texas) has joined the league as an expansion team.

The club will begin competition in the South Region in 2022.

“The Lone Star Conference is thriving and growing in the NPSL, and the addition of the San Antonio market is a great achievement for the NPSL,” NPSL managing director Cindy Spera said in a statemeentt. “The Corinthians’ management team are experienced business people who have made a decision to invest in soccer in Texas and are well positioned in their community to succeed. San Antonio offers a thriving business environment, a talented player pool, and most importantly, a fan base that is ready to support the team and be a part of their success.”

The club is led by president Arturo Ferrer and director of operations-general manager Joe Shafer.

Ferrer is the owner-operator of American Industrial Services, which operates in three regions of the United States and specializes in commercial cleaning and sanitizing. Because of his love for soccer and a passion for mentoring young people, the Cuernavaca, Mexico native began investing in the club in 2014. Ferrer believes that each person matters and that lives can be transformed through sports education. His faith has helped shape the club into what it is today, and he continues to be the driving force behind the club’s mission.

Shafer was a soccer player at Del Rio High School before pursuing a soccer career and a degree in political science at the University of the Incarnate Word. During his time at UIW, the San Antonio native was selected to represent the U.S. as a sports ambassador to both Germany and Holland. He eventually went on to an illustrious coaching career that covered 15 years of experience at the high school, club, and semi-professional levels. Shafer is entering his third year as the director of operations for Corinthians FC of San Antonio. Under his direction, the club has won four conference titles, played in four international friendlies against professional clubs, built a youth academy for both boys and girls and gained acceptance into the NPSL and WPSL.

“We have worked hard to develop our reputation as one of the most competitive clubs in the Texas and Oklahoma region,” Shafer said. “We are familiar with the league and its high level of expectations, and our goal is to compete for a conference title in 2022.” 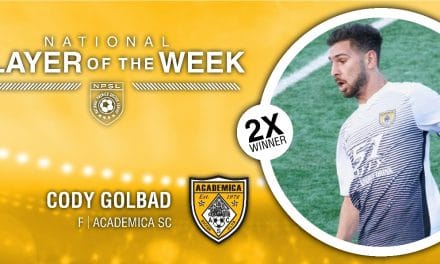 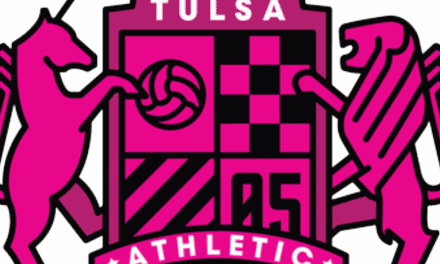 ARE THEY THE RIGHT FIT?: Cosmos must make a decision whether they will play in NPSL, NISA or somewhere else in 2020