FOR NEXT YEAR: Brave Lions join NPSL as an expansion team 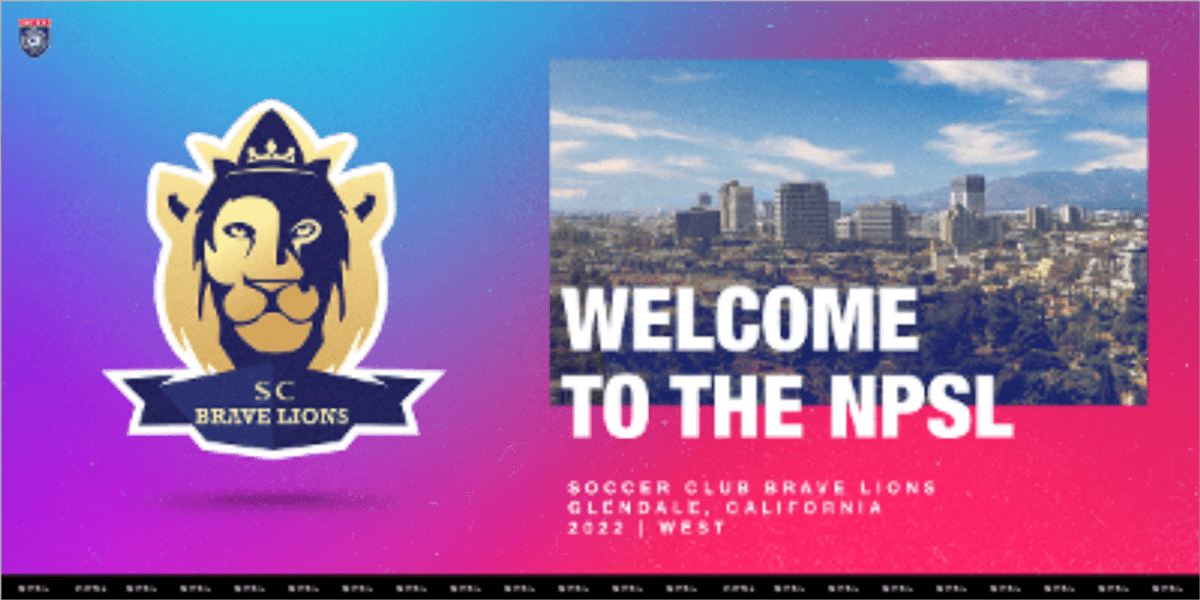 The club will begin competition in the West Region in 2022.

“This is an exciting addition to the Southwest Conference,” NPSL managing director Cindy Spera said in a statement. “The approach of the management team is community. The connection with local government, businesses, and soccer organizations has been in the making for quite some time. We are expecting them to make an immediate impact in the Glendale area.”

The club is led by Hrachya Ghambaryan, Volodya Papikyan and Vardan Papikyan.

Ghambaryan is a successful sports manager who worked with the Armenia national team as a team manager for more than 12 years. He is also a member of the UEFA Football Committee and holds an intermediary license issued by the Polish FA and owns HG Partners Management LLC. Ghambaryan is a certified sports lawyer that deals with legal and civil cases related to the rights of professional soccer players.

Volodya Papikyan is a former professional soccer player who represented clubs from Poland and Armenia. He founded the Papikyan International Agency, which received an intermediary license from the Polish FA, after an ankle injury ended his playing career.

Vardan Papikyan worked in the prosecutor system of the Republic of Armenia from 2000-2015, where he held different positions from investigator to senior prosecutor. He emigrated to the United States with his family in 2015 and started his own business.

“Our expectation is to become a competitive and professionally run soccer club,” Club President Vardan Papikyan said. “Our club wants to play a major role not just in the conference, but also in the league.”

Glendale has never been represented by a NPSL club despite the fact that there are many youth players in the area. This club will provide an opportunity to showcase these youngsters at a new level. Soccer Club Brave Lions was founded fundamentally on three pillars: sporting, marketing, and social strategy.

“We are excited that SC Brave Lions have joined the NPSL,” NPSL Director of Membership Development Dina Case said in a statement. “They bring a strong ownership group with a goal of establishing deep ties to the Glendale community. This aligns very well with the grassroots platform of the NPSL. We are looking forward to seeing them grow their brand in that community, and we are confident that they will be a successful group from the start.”

WHO WILL BE SEMI-TOUGH?: The North Atlantic, Keystone playoff schedule for NPSL playoffs 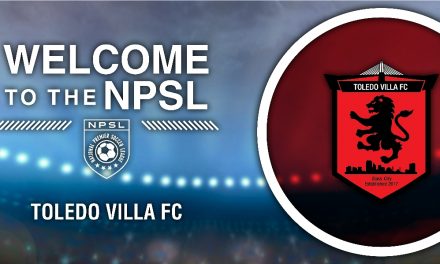 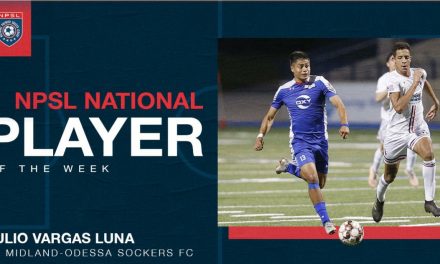 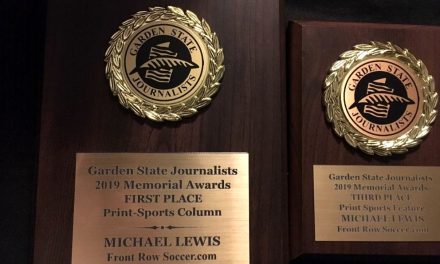