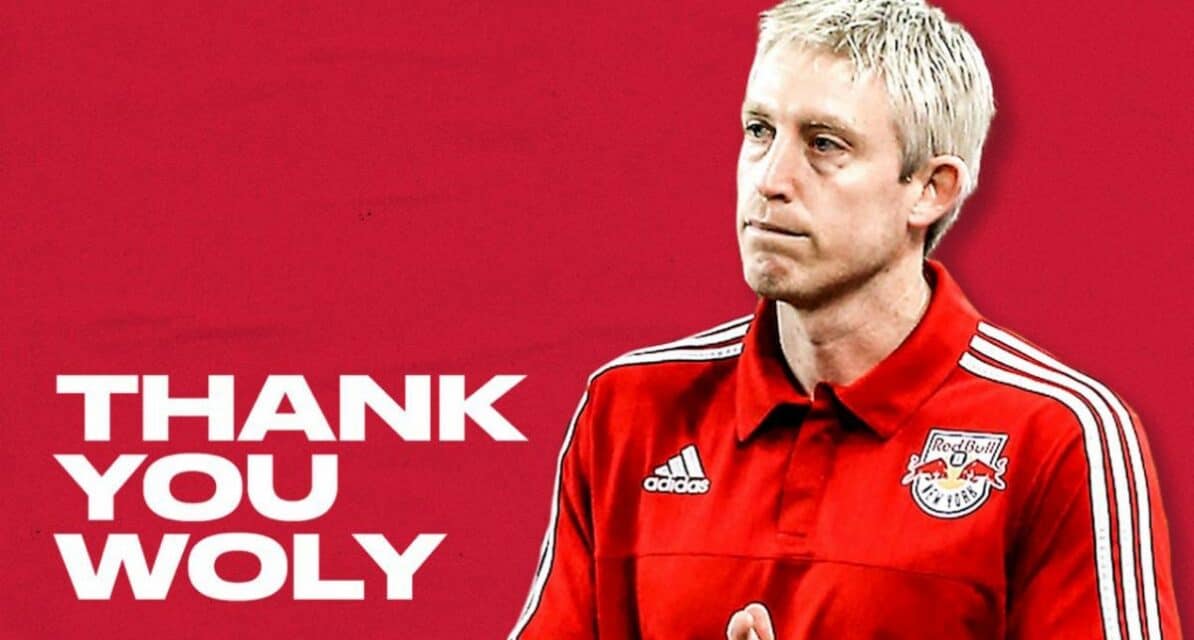 HARRISON, N.J. – John Wolyniec announced Friday that he will step down from his position as the Red Bulls II head coach.

Wolyniec, one of the most beloved players in Red Bulls history, has been with the Red Bulls Academy/NYRBII in a coaching capacity since his retirement from playing in 2010.

“I want to say thank you to the fans and club for all their support throughout the years, as a player and coach,” Wolyniec said in a statement “My goal was to always put this club in the best position, most importantly by creating an environment that fostered relationships with our staff and especially with our young players where we could all grow professionally and achieve the success we all chased. Now, I have a chance for myself to grow professionally and find that next opportunity that will help my coaching career.”

Red Bulls II finished seventh out of eight teams in the USL Championship Eastern Division with a 7-18-7 mark this past season.

The only Red Bull to score a goal in an MLS Cup final – in a 3-1 loss to the Columbus Crew in 2008 – Wolyniec tallied 25 times in 138 regular season games with the MetroStars/Red Bulls. One of his most memorable scores was converting a 53-yard pass from Amado Guevara for a Golden Goal and a 1-0 extratime victory overe the Crew in 2003.

Wolyniec, 44, was announced as Red Bulls II head coach on March 2, 2015. He guided NYRB II to a regular-season and championship title in 2016 in his second season with the club. He amassed an 88-75-43 record, six all-league players, the 2016 USL defender and rookie of the year and was named 2016 USL coach of the year.

“It was a pleasure to have been able to work with John these last two years,” Red Bulls head of sport Kevin Thelwell said in a statement. “He has done an exceptional job of not just transforming Red Bulls II, but elevating the expectations for the club. He is more than a soccer coach and the impact he has had on these young men throughout his time here will be a positive influence for the rest of their lives.

“He was an amazing colleague to our other coaches and staff, always willing to help wherever it is needed. I wish him and his family the very best in their next chapter.”

Wolyniec helped numerous players make the jump from the USL Championship side to MLS. Tyler Adams, Derrick Etienne Jr., Aaron Long, Jared Stroud, Florian Valot and Brian White highlight the players that he guided along their professional path from USL to MLS. 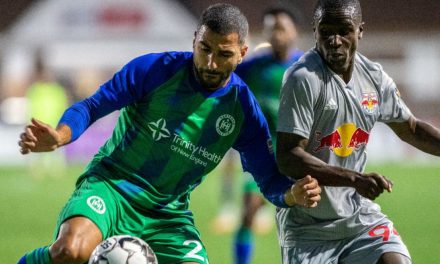 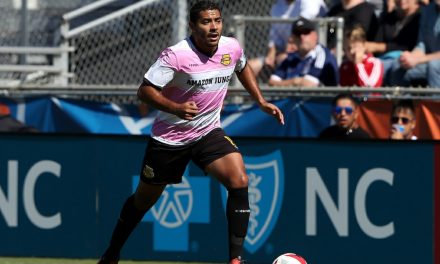