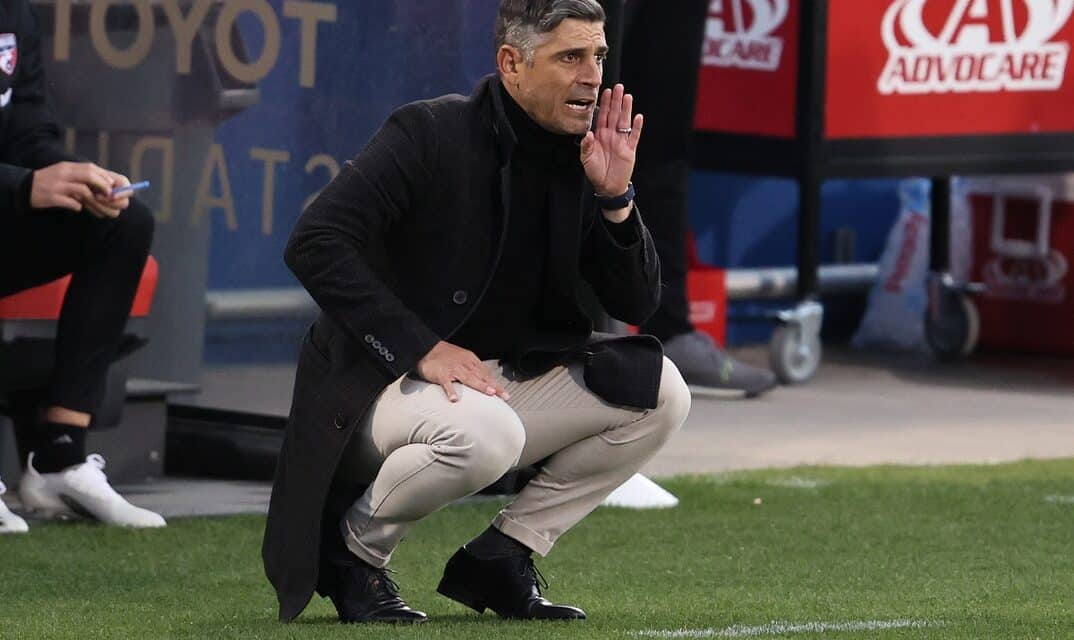 Luchi Gonzalez: “I knew right away when this conversation started that this is what I want to do.” (Matthew Emmons-USA TODAY Sports)

U.S. Soccer has appointed Luchi Gonzalez as an assistant coach of the U.S. men’s national team, the organization announced on Saturday.

“We are pleased to add a coach of Luchi’s quality to the staff,” USMNT head coach Gregg Berhalter said in a statement. “He has significant experience with this generation of players, and combined with his background in the game both in the U.S. and abroad he will be a welcome addition to the team.”

A native of Miami, Fla., Gonzalez has more than 25 years of experience as a player and coach, having worked with some of the top players in the USMNT player pool.

“I knew right away when this conversation started that this is what I want to do, and I’m very proud to have the opportunity,” Gonzalez said in a statement. “I am a product of the American Dream, and it’s the highest honor to represent the crest. I feel very aligned with Gregg and how he sees the game, and I look forward to working with the top American players and helping the team achieve our goals.”

Gonzalez spent three years as FC Dallas Academy director and head coach of the U-16 Academy team. In 2016, he led the U-16s to their second straight U.S. Soccer Development Academy National Championship.

He took over as head coach of FC Dallas on Dec. 16, 2018, guiding the club to the playoffs in 2019 and 2020. He is currently completing the U.S. Soccer Pro License coaching course.

A dual citizen of Peru and the United States, Gonzalez represented the USA at the 1997 U-17 World Championship and participated in the inaugural U-20 MNT Residency in 1999.

Gonzalez played four seasons at Southern Methodist University, winning the 2001 MAC Hermann Trophy his senior year. In his four seasons at SMU, Gonzalez scored 48 goals and added 32 assists. The San Jose Earthquakes drafted him sixth overall in the 2002 MLS SuperDraft and he went on to play for Bodens BK in Sweden, Sporting Cristal in Peru, before returning to the U.S. where he featured for the Colorado Rapids, Miami FC and Minnesota Thunder. 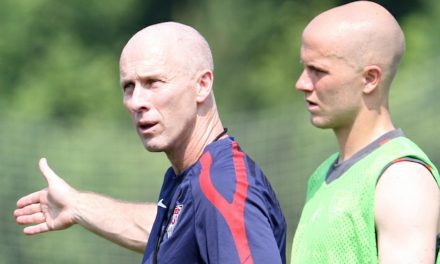