Jair Rambal still plays at the age of 40 while coaching a boys youth team. (Photo courtesy of ENYYSA)

Rambal is being honored for this award along with Efrain Nino of Queens United.

The Valley Stream, N.Y. resident is an ex-professional player who still plays at 40 years of age at Flushing-Meadows Park.

He is involved in the community, bringing together colleagues to play soccer with his players’ parents and has them speak to his players about their own experiences.

According to ENYYSA, Rambal “does an exceptional job promoting sportsmanship among his players, and he insists that they are kind, respectful not only on the field but in their walk through life.”

“When it comes to the players’ parents, he is big on instilling them to respect players, opponents and referees,” the organization added. “He is someone who believes that respect and kindness is what could make a person thrive and reach goals.

“Players are always pushed to be their best by him. His trainings are always motivational for the players while also challenging them to their full potential. Jair always encourages them to practice on their own and in pick-up-games and never to stop practicing. And at the beginning of every game, he tells them to play as if it was their final game.” 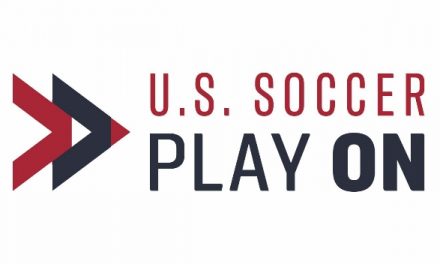 SEEKING NOMINATIONS: For ENYYSA awards for top coaches, volunteers, administrators; goal and save of the year 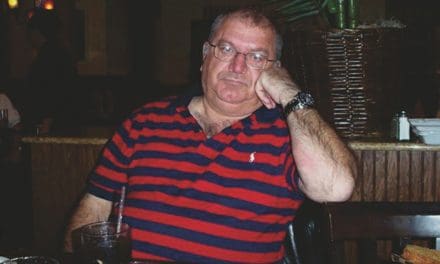 REMEMBERING NICK: Colleagues laud Apostolides as a mentor, dedicated administrator, a man with a heart of gold