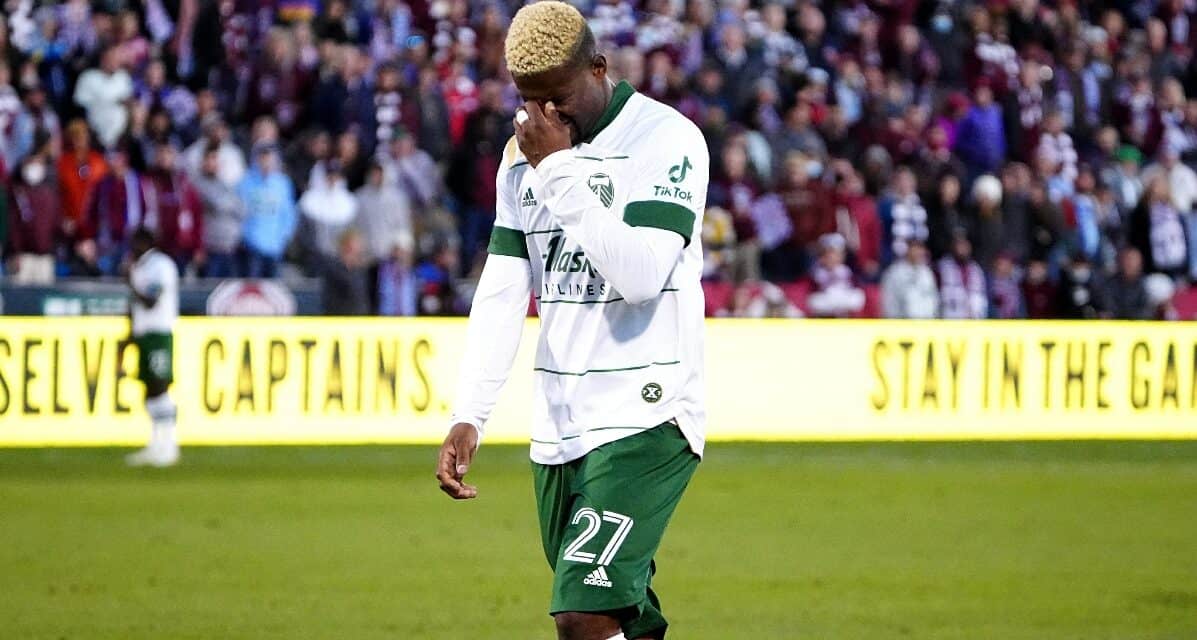 Dairon Asprilla, walking off the field after his Thanksgiving Day red card, will sit out Portland’s next match. (Ron Chenoy-USA TODAY Sports)

The Independent Review Panel has denied the Portland Timbers’ appeal of the red card issued to forward Dairon Asprilla during stoppage time of their 1-0 victory over the Colorado Rapids in the MLS Cup Playoffs on Nov. 25.

As a result of Portland’s denied appeal, Asprilla is not eligible to play during Portland’s next match – the Western Conference final – against Real Salt Lake on Dec. 4.

The MLS Disciplinary Committee found Asprilla guilty of failure to leave the field in a timely and orderly manner. Asprilla has been fined an undisclosed amount for his actions. 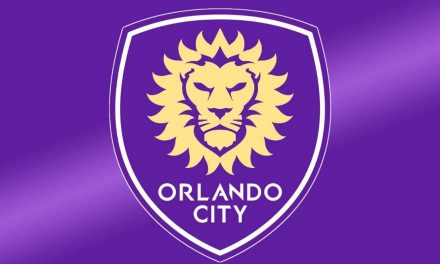 POSITIVE COVID TEST: For Orlando City, but the game will go on 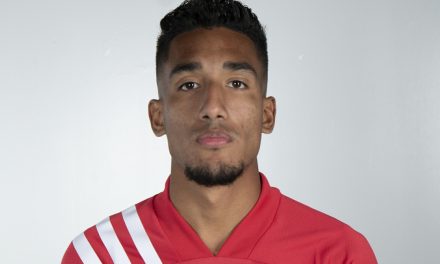 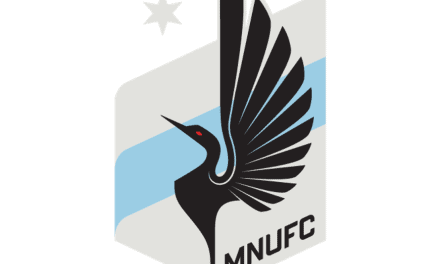