The 2022 season will feature the debut of expansion team Charlotte FC, as well as the opening of Nashville SC’s much anticipated new soccer stadium.

Starting earlier than ever before, MLS regular season action returns on Saturday, Feb. 26, a day highlighted by the debut of Charlotte FC. Major League Soccer’s newest club will travel to the nation’s capital to face MLS original D.C. United at Audi Field. The excitement continues for Charlotte FC fans as the team returns to North Carolina to celebrate their inaugural home match on Saturday, March 5, hosting the LA Galaxy in front of an expected crowd of 74,000 fans at Bank of America Stadium.

A highlight of the 2022 season, Nashville Soccer Club will open the team’s brand-new soccer stadium on May 1, hosting the Philadelphia Union in the team’s inaugural match in the new venue. With capacity for more than 30,000 fans, Nashville SC Stadium will become the largest soccer-specific stadium in the country, and the 25th MLS stadium built or renovated for soccer.

To best align with the 2022 international calendar, the MLS regular season will run through Decision Day, the regular season finale, on Sunday, Oct. 9. Following three consecutive weeks of 2022 MLS Cup Playoffs action, MLS Cup will be played on Saturday, Nov. 5, more than two weeks prior to the start of the World Cup in Qatar on Nov. 21 and more than a week prior to the player release date on Nov. 14.

While the full 2022 MLS schedule, including broadcast details, will be announced by the end of the year, the complete list of the 28 MLS club home openers is included below.

All times are ET. Home teams listed first. Schedule is subject to change. 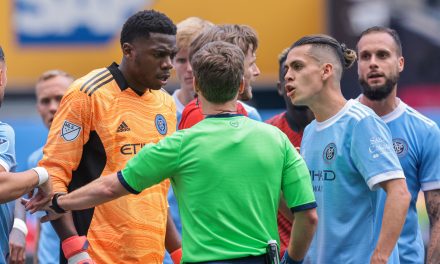 ‘WE GOT ROBBED BY THE REF’: Deila’s reaction to the play that cost NYCFC a goal and perhaps a win

ON TRIAL: Report: English center back on trial with NYCFC 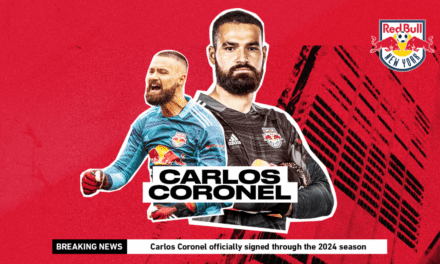 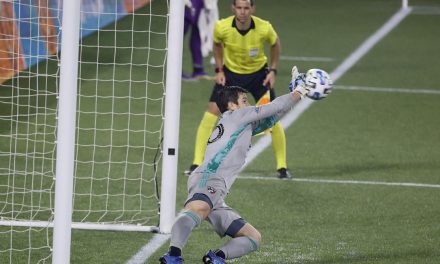