The United Soccer Coaches Foundation announced Friday that Al Albert has been selected as its 2021 William Holleman Award for Meritorious Service.

Albert will be honored at the annual Foundation Reception on Thursday, Jan. 20, in conjunction with the association’s 82nd annual convention in Kansas City, Mo. 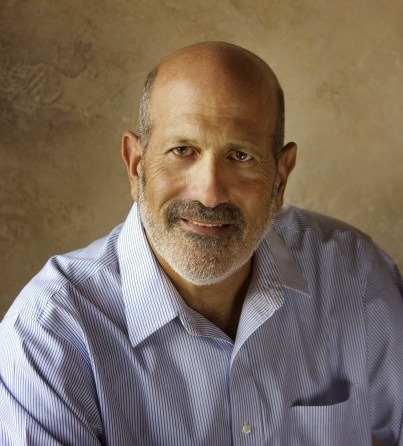 Established in 2018, the award recognizes an individual or organization that embodies the mission and vision of the Foundation, has demonstrated philanthropy by paying it forward through donation of time and monetary giving, and has gone above and beyond to help grow the Foundation’s philanthropic works. It is named in honor of Bill Holleman, who helped establish and organize the association’s charitable entity in 2003.
“Quite simply, the Foundation would not have reached the level it has attained without the leadership and passion of Al Albert,” said Jeff Vennell, current chair of the Foundation Committee. “The committee set a goal in 2009 to raise $1 million by 2020. Al joined the committee in 2011 and his background in fundraising became a perfect fit to move us forward. He took over as chair in 2013 and under his leadership, we reached the million-dollar goal two years ahead of schedule. It now stands at $1.6 million and counting and Al remains heavily involved in committee work.”

Albert has spent 51 years at the College of William and Mary in Williamsburg, Va. He served as the head men’s soccer coach for 33 seasons including 29 straight winning seasons and NCAA Elite Eight appearances. He coached numerous All-American and Scholar All-American players with the Tribe. He has been the frontline fundraiser in athletics at the school for 18 years. He also coached former The Daily Show host Jon Stewart at William & Mary.

In addition to his service on the United Soccer Coaches Foundation Committee, including as its Past Chair, Albert is a former member of the association’s Board of Directors, serving as the President in 2008. He was recognized with the 2003 Bill Jeffrey Award for service to intercollegiate soccer and received the organization’s prestigious Honor Award in 2011.

A member of the Association since 1970, Albert and his wife of 45 years, Gail, have two children and three grandchildren.

SECOND ROUND: St. John’s women vs. Samford on Friday