The honor marks the Cincinnati, Ohio native’s second consecutive goalkeeper of the year award, having been tabbed the league’s top goaltender following the 2019 season.

Starting in all 22 of the regular-season matches she appeared in, Bledsoe registered a 79.8 percent distribution rate and a 78.8 percent save clip, saving 78 shots. Bledsoe, who anchored a defense that conceded less than a goal a game, also recorded seven shutouts.

She shined especially bright in October, recording 20 saves and recorded three clean sheets to lead the Spirit to a 4-0-1 record, earning a spot on the October team of the month. 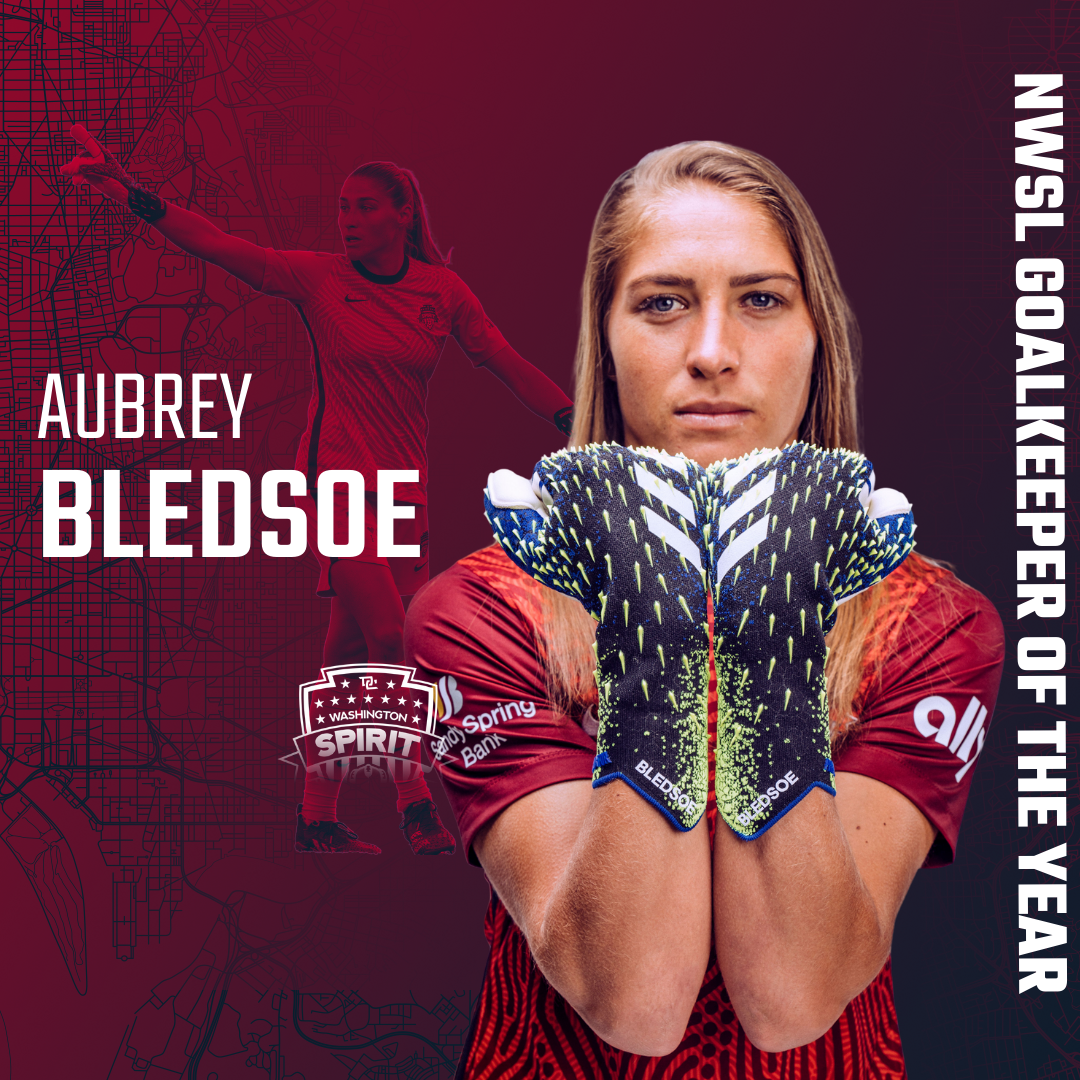 THE FINAL LIST: More than 200 players eligible for NWSL draft