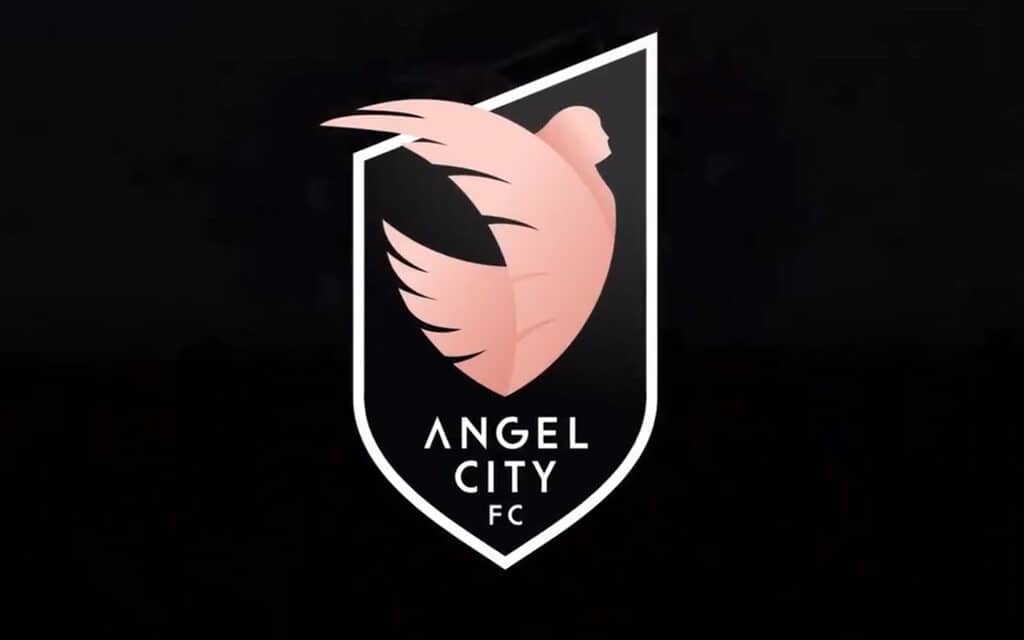 CHICAGO – Angel City Football Club hasn’t played a game and already the team is in serious trouble with the National Women’s Soccer League.

The league Thursday announced it had fined the 2022 expansion club $40,000 for tampering with NJ/NY Gotham FC forward Allie Long.

Long, a former member of the U.S. women’s national team, is a native of Northport, N.Y.

The $40K sanction was split between $20K in cash and another $20K in 2022 unfunded allocation money.

Angel City head coach Freya Coombe directed Gotham FC until she left the team in midseason to join the expansion side. 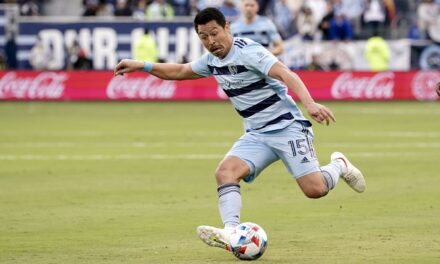 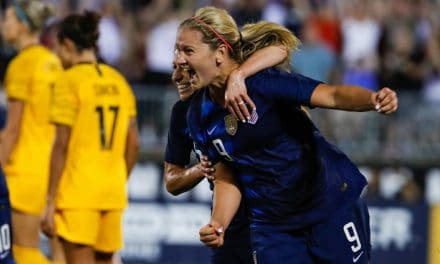