The Major League Soccer Players Association released Thursday released a list of players who are eligible for free agency entering the 2021-2022 offseason.

This marks the first time this list has been released publicly by the MLSPA.

* 24-years-old and five years of service

* No cap on number of free agents a team can sign

* No salary restrictions up to max salary budget charge

* No player exclusions based on salary 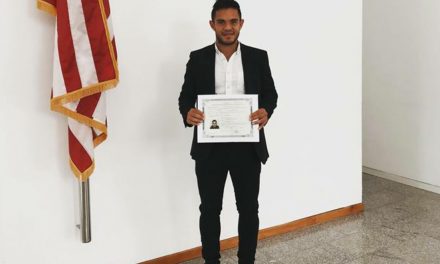 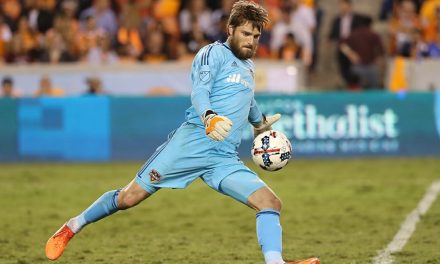 REINSTATED: GK Deric can train with, play for Dynamo