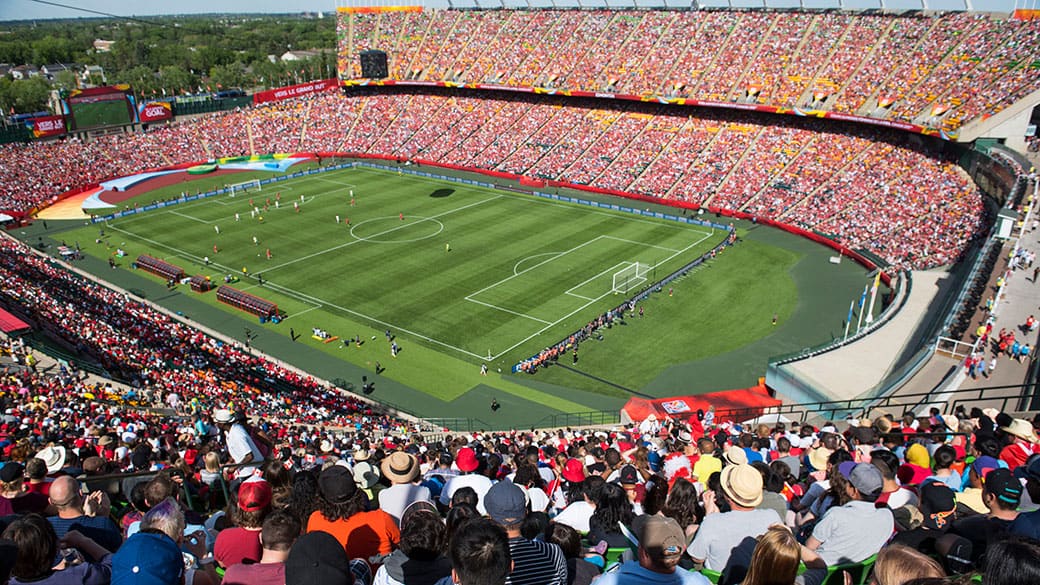 After visiting 17 cities in September and October, FIFA finish its inspection tour on its third round for 2026 candidate host cities from Nov. 17-22.

The visits come after many virtual exchanges over the last two years. They also will give the opportunity for the FIFA delegation to meet with the candidate host city representatives and local stakeholders to discuss key topics such as venue management, infrastructure and sustainability as well as commercial, legal and legacy matters.

After the conclusion of the inspection tour, a thorough assessment will follow and FIFA expects to finalize the selection process in either the first of second quarters of next year.

Montopoli, who has been general secretary of Canada Soccer for the last 14 years, will bring extensive experience in delivering international tournaments. He was CEO of the National Organizing Committee for the 2015 Women’s World Cup Canada 2015 and Canada’s bid director for the United 2026 bid.

“I would like to thank FIFA for the opportunity to be a part of the once-in-a-generation opportunity to lead Canada’s co-hosting of the FIFA World Cup 2026 along with Mexico and the United States and I very much look forward to working with all stakeholders to deliver the world’s largest single-sport event,” Montopoli said in a statement. 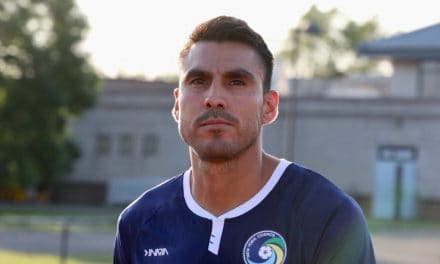 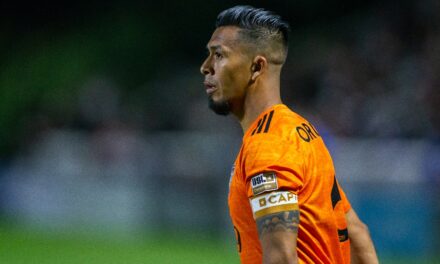 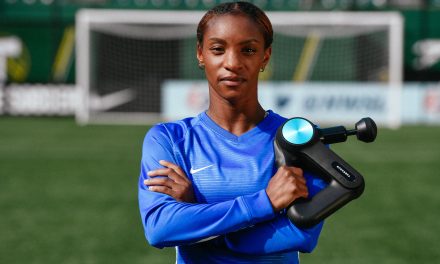 THE FULL LIST: 255 players are eligible for MLS expansion draft