A TOUGH BREAK: Parks lost to NYCFC due to blood clot 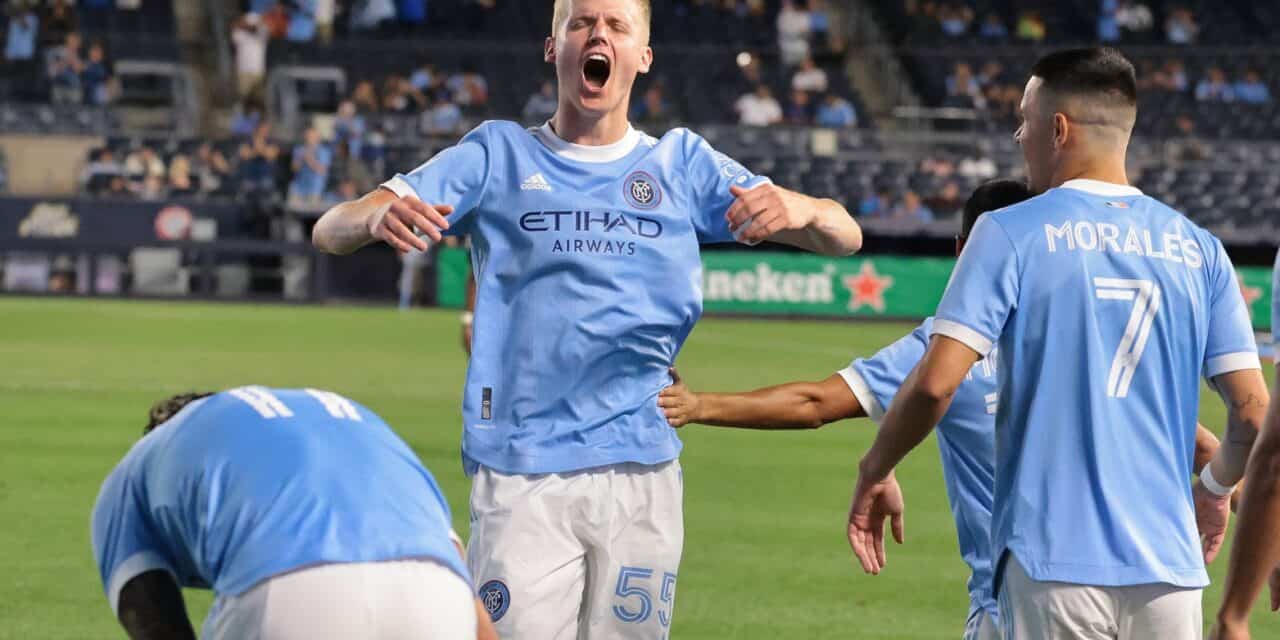 Keaton Parks was one of NYCFC’s most dependable players. (Vincent Carchietta-USA TODAY Sports)

NEW YORK – Scratch one of New York City FC’s most dependable  from the MLS Cup Playoffs.

Keaton, who played in 31 games and 2,444 minutes, will begin rehab immediately.

He is expected to make a full recovery and return to training next season.

NYCFC will host Atlanta United in a first-round playoff match at Yankee Stadium on Sunday, Nov. 21.

OFFSIDE REMARKS: Red Bulls, NYCFC are high in the standings, but need to get their acts together for the MLS Cup Playoffs 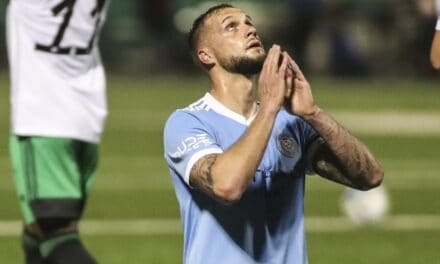 MOVING ON: NYCFC defeats Rochester NY FC to reach Round of 16 of the Open Cup