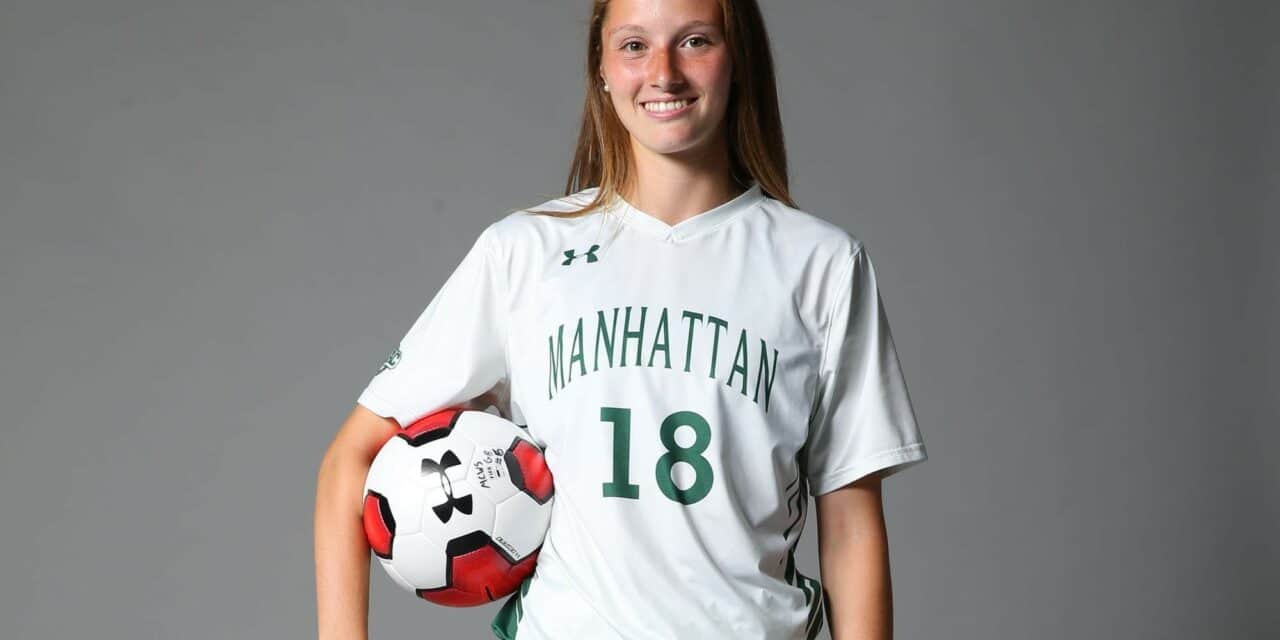 RIVERDALE, N.Y. – Manhattan College’s Sydney Harwood has been selected as one of 10 NCAA women’s soccer finalists for the prestigious 2021 Senior CLASS Award.

To be eligible for the award, a student-athlete must be classified as an NCAA Division I senior and have notable achievements in four areas – community, classroom, character and competition.

A graduate student, Harwood is an integral member of the Jaspers defense and a leader on the field, being named a three-time captain. During her career, she has amassed six goals, two assists and has played in 64 games, starting in 62. In 2017, she was named the Manhattan College female rookie of the year and earned All-Metro Atlantic Athletic Conference second team recognition.

In her senior year, Harwood was vice president of Pi Tau Sigma, where she organized tutoring matching throughout the year. She also provided guidance and support to female athletes that were majoring in engineering through establishing and founding the Student Women Engineers on Athletic Teams group. Harwood also has a leadership role as a member of the Manhattan College Student-Athlete Advisory Committee.

An acronym for Celebrating Loyalty and Achievement for Staying in School, the Senior CLASS Award focuses on the total student-athlete and encourages students to use their platform in athletics to make a positive impact as leaders in their communities.

The finalists were chosen by a selection committee from a list of 30 candidates announced earlier in the season. Nationwide fan voting will be combined with media and Division I head coaches’ votes to determine the winner. Fans are encouraged to vote on the Senior CLASS Award website through Nov. 22.

The Senior CLASS Award winners will be announced during the 2021 NCAA Men’s and Women’s College Cup championships in December. 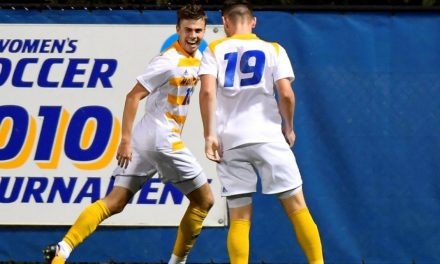