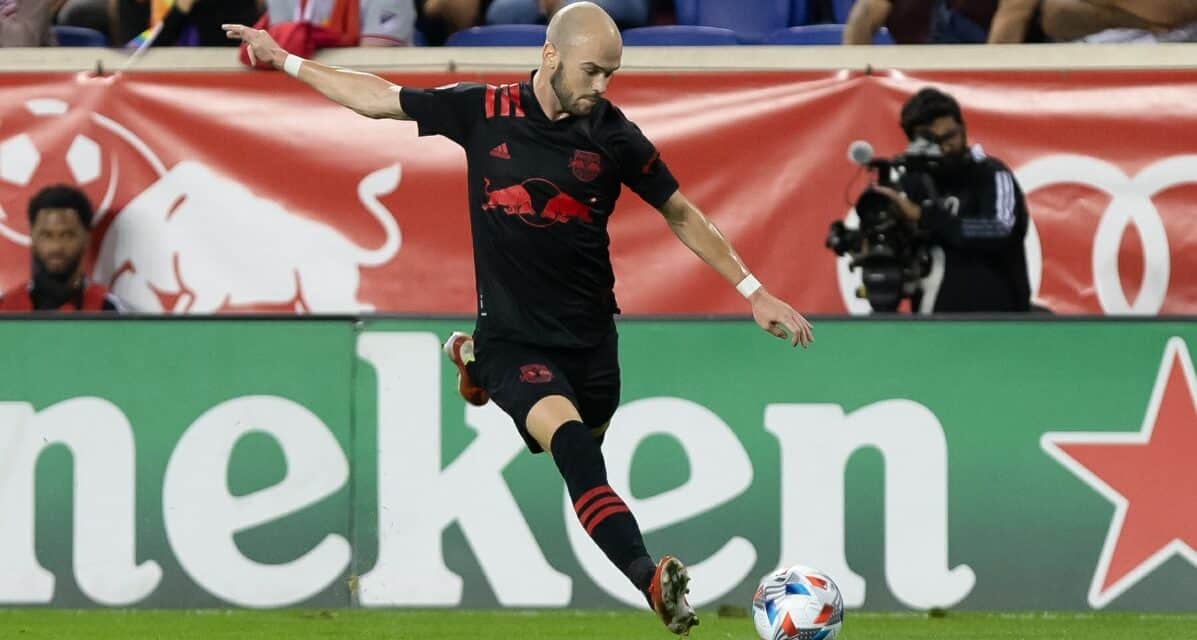 Andrew Gutman: “When we got that result that we did in Miami, it was a massive confidence booster for us, and we have been building off that ever since.” (Tom Horak-USA TODAY Sports)

What a difference 40 days can make.

The last time the Red Bulls visited Columbus, Ohio Sept. 12, they were in horrible shape. They were a desperate soccer team trying to salvage what was an underachieving season. The Red Bulls had won but once in 11 games after dropping a 2-1 decision to Columbus Crew SC.

On Saturday night, they will return to Lower.com Field on a roll, thanks to a seven-game unbeaten streak, and much more confident the team can reach the MLS Cup Playoffs.

“When we play last game there … we were a totally different team,” forward Patryk Klimala said. “We are now in here and I think also Columbus is a different team because when we play against them in the game before the last eight games. I think their confidence will be on the highest level, but we are on good shape. We are ready for them, and we are going to show you this on Saturday.”

The Red Bulls’ turnaround came three days after the Columbus defeat as they romped past host Inter Miami CF, 4-0.

“We had a big team discussion about what we expect from ourselves, what we expect as a team, and what we expect out of this season,” defender Andrew Gutman said. “Personally, what I took out of it was everyone just has to look themselves in the mirror and say on any given day, am I giving 110 percent for the team and for myself.

“I do not know what everyone was thinking, but I think when we had that discussion it kind of like flipped the switch on a lot of people of ‘I have to give it my all every single game,’ especially in this system. We play with the amount of energy that is required for us. We have to be at peak performance. It was just a growing up phase. When we got that result that we did in Miami, it was a massive confidence booster for us, and we have been building off that ever since.”

Both teams have goals of reaching the postseason and both need a win. A draw at this later juncture of the season would not have the same impact.

The ninth-place Red Bulls (11-11-7, 40 points) are two spots out of a playoff position in the MLS Eastern Conference while Columbus (10-12-8, 38) is right behind them in 10th place. New York, which has a game in hand, has four matches remaining in the regular season.

“We think of this as a chance to get three more points and get in the playoffs and create separation from teams,” defender Andrew Gutman said. “It could be Columbus, it could be Miami, it could be New York City. It does not matter what team we play on every given week. Down this final stretch of the season, our main goal is three points no matter what. We are in a great position right now to push into playoffs and that is our goal, no matter who we play.”

A cornerstone of the Red Bulls’ 5-0-2 streak has been a solid defense – team, backline and goalkeeper – that has allowed only two goals. Both were in 1-1 draws. Keeper Carlos Coronel has recorded five shutouts during that span.

“If you can see we defend well,” Klimala said, “we can be more comfortable and confident with this.” 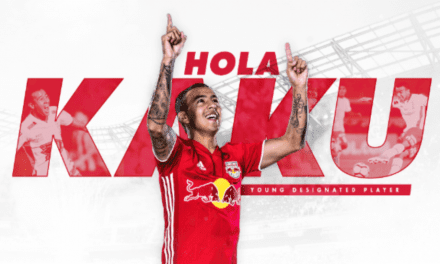 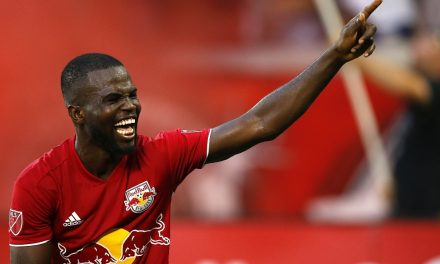 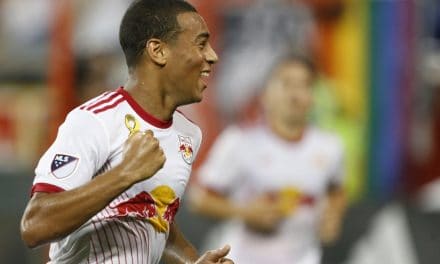 AND TYLER, TWO: 18-year-old one of the few bright spots for Red Bulls in tie