KANSAS CITY, Mo. – United Soccer Coaches Thursday announced the selection of Paul Kennedy, the editor in chief and general manager of Soccer America as the second recipient of its Media Career of Excellence Award.

The award was established in 2020 to provide an opportunity for the association to recognize a media professional for a distinguished career covering the events and issues of soccer in the United States. The award will be presented on Friday, Jan. 21 during the association’s annual Awards Banquet in conjunction with the 82nd annual Convention in Kansas City, Mo. Jan. 19-23.

“Paul Kennedy has been a fixture in American soccer journalism for nearly 50 years and it is with great pleasure we recognize his work with our second annual Media Career of Excellence Award,” said Dr. Melissa Price, 2021 United Soccer Coaches president. “On behalf of our member coaches, our association appreciates his commitment to bringing increased attention and focus on our sport through diligent coverage of the game.”

Kennedy has been instrumental in raising the profile for the sport in the United States through his coverage of the game as a correspondent for Soccer America beginning in 1974 as a young economics student at Colgate University. He mailed stories to Berkeley, Calif., to meet weekly publishing deadlines. Later as a law student at the University of Richmond, he became the U.S. correspondent for France Football, one of the most influential soccer outlets in the world. 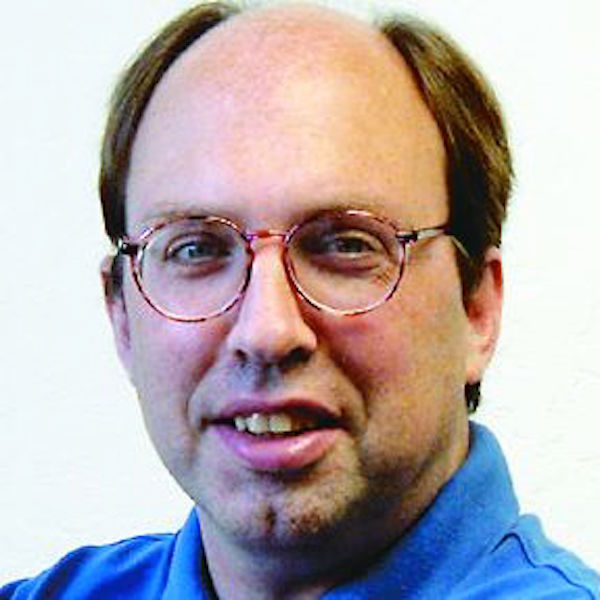 Kennedy’s dedication to covering the sport ultimately led him to leave his law practice in Richmond, Va., in 1985 and moving to Berkeley to become Soccer America’s managing editor. In that position, he enhanced the publication’s reporting of the sport with expanded onsite coverage at all levels of the game from elite youth competitions to World Cups.

Over time, Kennedy’s innovative approach to soccer journalism has resulted in the conversion of the publication from a weekly print edition into a daily go-to digital source of news on SoccerAmerica.com, production of 30 plus weekly e-newsletters and all the while maintaining four glossy print magazines a year.

Kennedy is the U.S. media voter for Ballon d’Or, the annual football award presented by France Football for a football player in the world.

He was appointed to his current position with Soccer America in 2008. The National Soccer Hall of Fame honored with the Colin Jose Media Award in 2016.

THE MOTHER OF ALL DERBIES: Looking back at some Mattituck vs. Center Moriches H.S. boys soccer clashes the past decade