VanDeusen takes on the role after 10 years as the association’s director of operations and events. The longtime member of the organization brings nearly 30 years of experience as a soccer coach at the college, high school and club levels.

“The sport has given me so much in my life and becoming the chief executive officer of the largest coaches’ association in the world is an incredible honor,” said VanDeusen, who succeeds Lynn Berling-Manuel who is stepping down after six years as CEO. “I look forward to continuing to grow the game, improve the lives of our coaches, and expand our community of members.”

VanDeusen will assume the role Jan. 1 and will host his first convention as CEO in Kansas City, from Jan. 19-23. During his tenure at United Soccer Coaches, VanDeusen has guided the critical and financial success of the one-of-a-kind convention. The association is also celebrating its 80th anniversary in 2021. 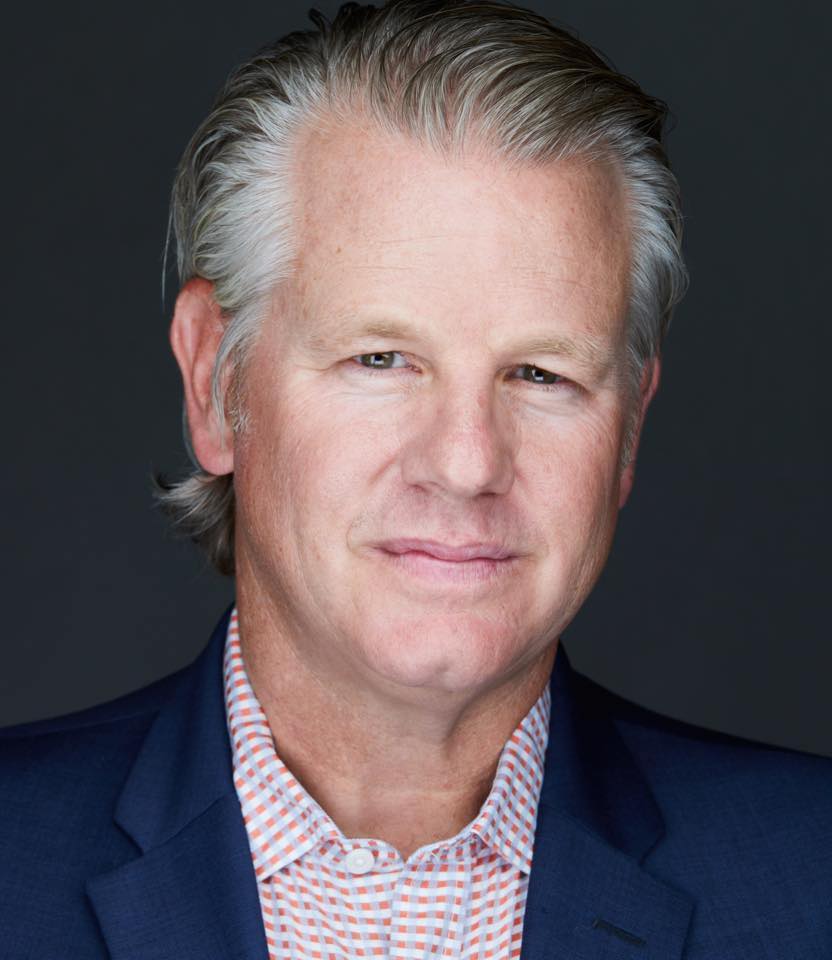 “The process of hiring a new CEO for United Soccer Coaches began with the Board of Directors taking a deep dive into the association’s needs for the future,” United Soccer Coaches 2021 president Dr. Missy Price said in a statement. “After several months of reviewing candidates and engaging them in the interview process, one person kept rising to the top of the list and that was Geoff. I am confident that his career experiences, coupled with his strategic vision and passion for the association, will continue to position United Soccer Coaches as an industry leader for years to come.

“Geoff is a collaborator and creative leader who values honesty, effective communication, and teamwork. His business acumen and innovative approach will emphasize the continued growth of our association and our ability to meet the needs of our members by supporting their development and life as a coach.”

Originally from Chicago, VanDeusen grew up and learned his soccer in the youth leagues of the Illinois Youth Soccer Association before playing goalkeeper at the NCAA D1 and NAIA levels. After completing a Bachelor’s in Physical Education at Western Illinois, he finished his Master of Science degree in Education at Missouri State in 2001. He also holds several advanced diplomas from United Soccer Coaches.

“As we transition to a new CEO, I want again to recognize Lynn Berling-Manuel for her leadership,” Price said. “She has positioned the association for a bright future and we are grateful for her stewardship. While moments like these are bittersweet, we are excited for Geoff to get started and begin his tenure as CEO.”