IN TRIPLICATE: Hofstra’s Tatafu named CAA rookie of the week for 3rd time 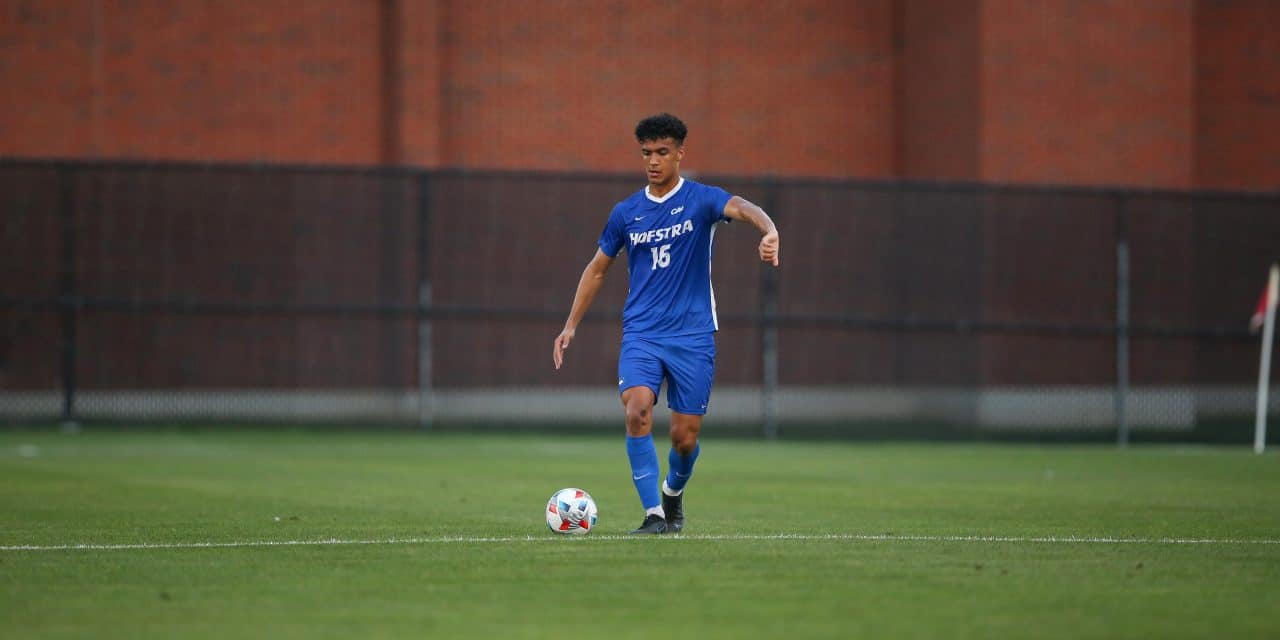 Mason Tatafu has gotten off to an encouraging start for the Pride. (Photo courtesy of Hofstra)

HEMPSTEAD, N.Y. – For the third time this season, Hofstra University men’s freshman defender Mason Tatafu has been named the Colonial Athletic Association rookie of the week.

Hofstra played once this past week, a 4-0 victory over NJIT. Tatafu played a key role in the Pride’s fifth shutout this season.

The Perth, Australia, native was part of a tight defensive unit that limited the Highlanders to only two shots overall with one shot on goal. The two shots were the fewest allowed by the Pride this season. NJIT also failed to record a corner kick as Tatafu and his Pride teammates were rarely challenged in their own defensive end.

Hofstra is 11-1-1 and has a nine-game unbeaten streak (8-0-1) headed into a key CAA matchup at home against league-leading James Madison University Saturday.

UNRANKED VS. RANKED: Hofstra women vs. No. 22 Boston College in NCAA D-I 1st round 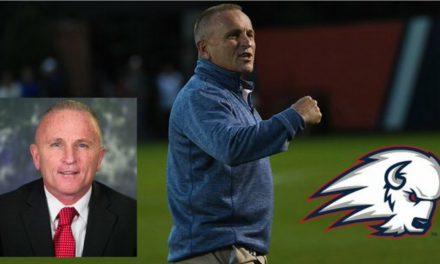 A DELIGHTFUL DOZEN: Hofstra men add 12 players for the fall