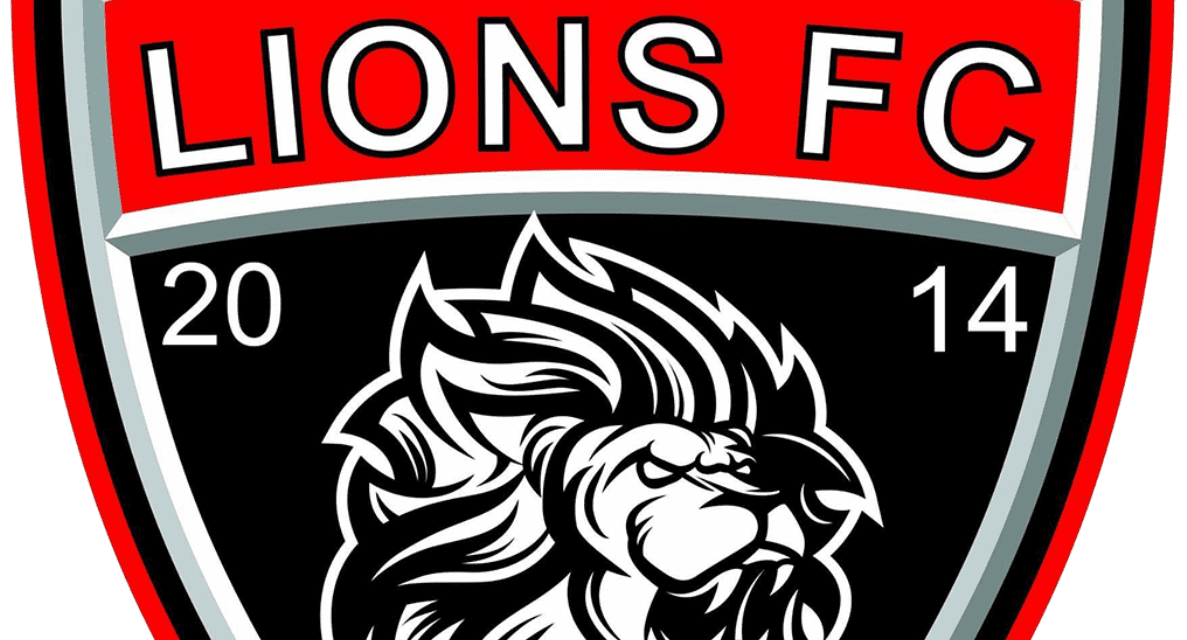 The club will begin competition in the East Region in 2022.

“We are thrilled to welcome Jackson Lions FC to the NPSL,” NPSL managing director Cindy Spera said in a statement “This club has shown a tradition of success and excellence over the years, and we can’t wait to see what they will do on and off the field in our East Region. This is yet another exciting expansion announcement for the 2022 season.”

“The ownership team is thrilled to be involved in this endeavor as all members have been lifelong fans of the sport,” Ossowski said. “We believe the NPSL has the right vision for grassroots soccer in the United States.”

The club was formed in 2014 and found success in the Ocean County Men’s Soccer League by winning a championship in its season. Following a third-place finish in year two, the Lions teamed up with the Jackson Soccer Club and joined the Garden State Soccer League. The team found immediate success once again, finishing first in its division and placing as Werner Fricker Region 1 finalists in their first GSSL season. The Lions went on to win the NJ Men’s Open State Cup Championship in the following year. Jackson Lions FC has won 14 trophies and has set its sights on its first NPSL trophy.

“Soccer has been such a pivotal part of mine and my family’s lives and we are excited to be part of this organization and league,” Weinstein said. “We have an abundance of soccer talent in this area. I hope this gives our players the opportunity to showcase their skill level and continue to grow as players and young men.”

Home matches will be played at Donovan Catholic in Toms River, N.J. The facility’s generous capacity and state-of-the-art turf field provide an excellent homefield atmosphere for players and supporters alike.

“We are excited to announce that the Jackson Lions have joined the NPSL,” NPSL director of membership development Dina Case said. “They are a well-seasoned amateur side who have seen tremendous success on the pitch for many years. The ownership group brings a wealth of experience and passion for soccer. We are confident they will be a great asset and business partner to an already strong East Region footprint.” 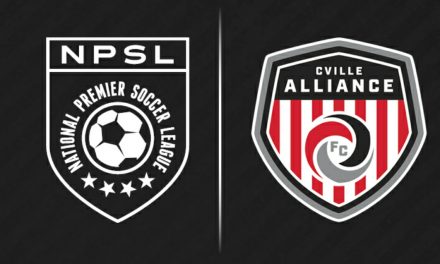