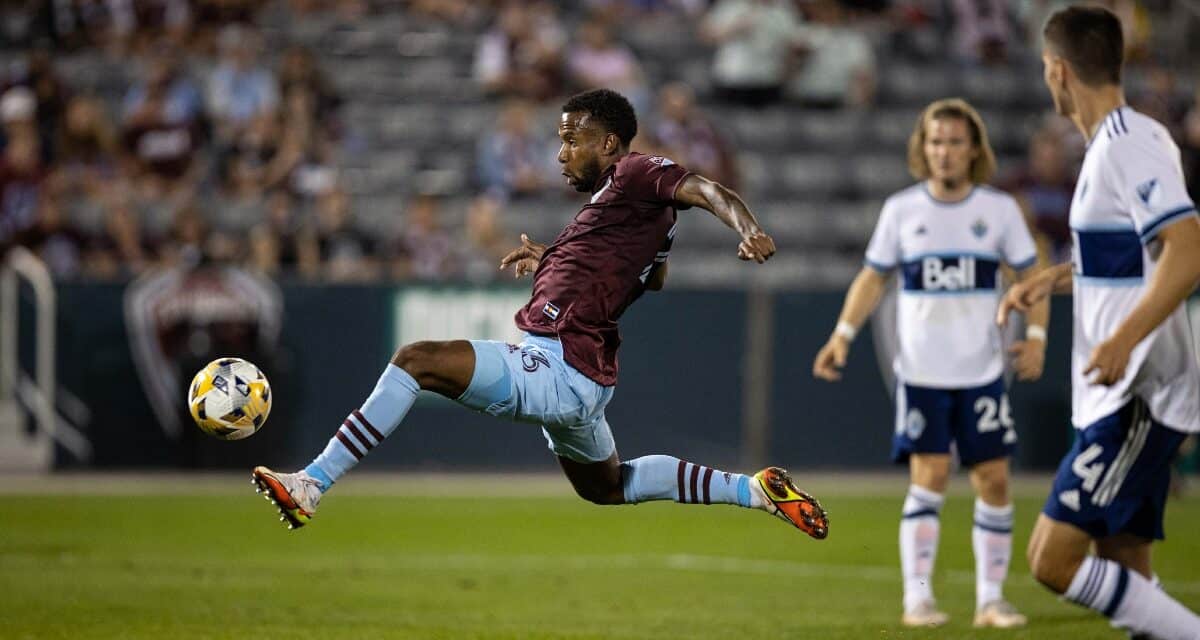 Here are some interesting notes and tidbits, supplied by U.S. Soccer.

In the 1-0 loss at Panama Sunday, midfielder Kellyn Acosta extended his consecutive games played streak for the U.S. men’s national team to 19 matches dating back to the 6-0 win against El Salvador Dec. 9, 2020.

Acosta’s run of games is the most by a USMNT player since Landon Donovan played 35 straight matches from 2001-2003.

Matt Turner is the only U.S. player to play every minute of World Cup qualifying so far. Against Panama, Turner made his 11th consecutive USMNT appearance, the most by a USA goalkeeper since Brad Guzan played 12 consecutive matches from June 5-October 10, 2015. The record for consecutive matches by a USMNT goalkeeper is held by Tony Meola, who played 15-straight games from Dec. 19, 1990-Sept. 4, 1991.

Turner has a 9-1-2 record in his 12 USMNT appearances, keeping clean sheets in eight matches while conceding only four goals.

Twenty-three players were part one of the USMNT’s championships during the summer: 10 participated in the Nations League and 13 in the Gold Cup, with Kellyn Acosta and Sebastian Lletget on both rosters.

Most recently, the nations squared off following the USMNT’s Concacaf Nations League triumph for a friendly in Sandy, Utah. The USA won 4-0 as forward Brenden Aaronson netted his third career goal.
Aaronson and defender Mark McKenzie made their U.S. debuts vs. Costa Rica on Feb. 1, 2020, a 1-0 victory.

The USMNT faced Costa Rica in one of its most memorable home matches ever- the Snow Clasico in Commerce City, Colo. on March 22, 2013. Playing during a snowstorm in the Rocky Mountains, Clint Dempsey scored the USA’s lone goal for a 1-0 win.

The USA eliminated Costa Rica from contention to qualify for the 2010 FIFA World Cup in South Africa with a 2-2 draw in Washington, D.C. in Oct. 2009.

WHEREVER HE CAN MAKE AN IMPACT: Berhalter says it doesn’t matter where Reyna plays

A CAPITAL IDEA: USMNT to host Cuba at Audi Field in D.C. Oct. 11