Joe Cummings has done it all in soccer. (Photo courtesy of United Soccer Coaches)

KANSAS CITY, Mo. – United Soccer Coaches announced Thursday that Joe Cummings as the 82nd recipient of its Honor Award in recognition of a career of meritorious service to the association and outstanding contributions to soccer that have touched nearly every level of the game.

Presented annually since 1942, the Honor Award is the most prestigious accolade bestowed by the association to an individual for service to the organization and the game. It will be presented at the annual Awards Banquet on Jan. 21 in conjunction with the United Soccer Coaches Convention in Kansas City.

“This recognition brought forth much reflection, so many memories, and sincere appreciation for all United Soccer Coaches and the sport have given to me and those I love,” Cummings said on learning of his selection. “Throughout my career, I have valued the diversity of friendships, national and international goodwill, respect for differences, educational mission, and extraordinary people with whom I have been privileged to serve. I am grateful and humbled.” 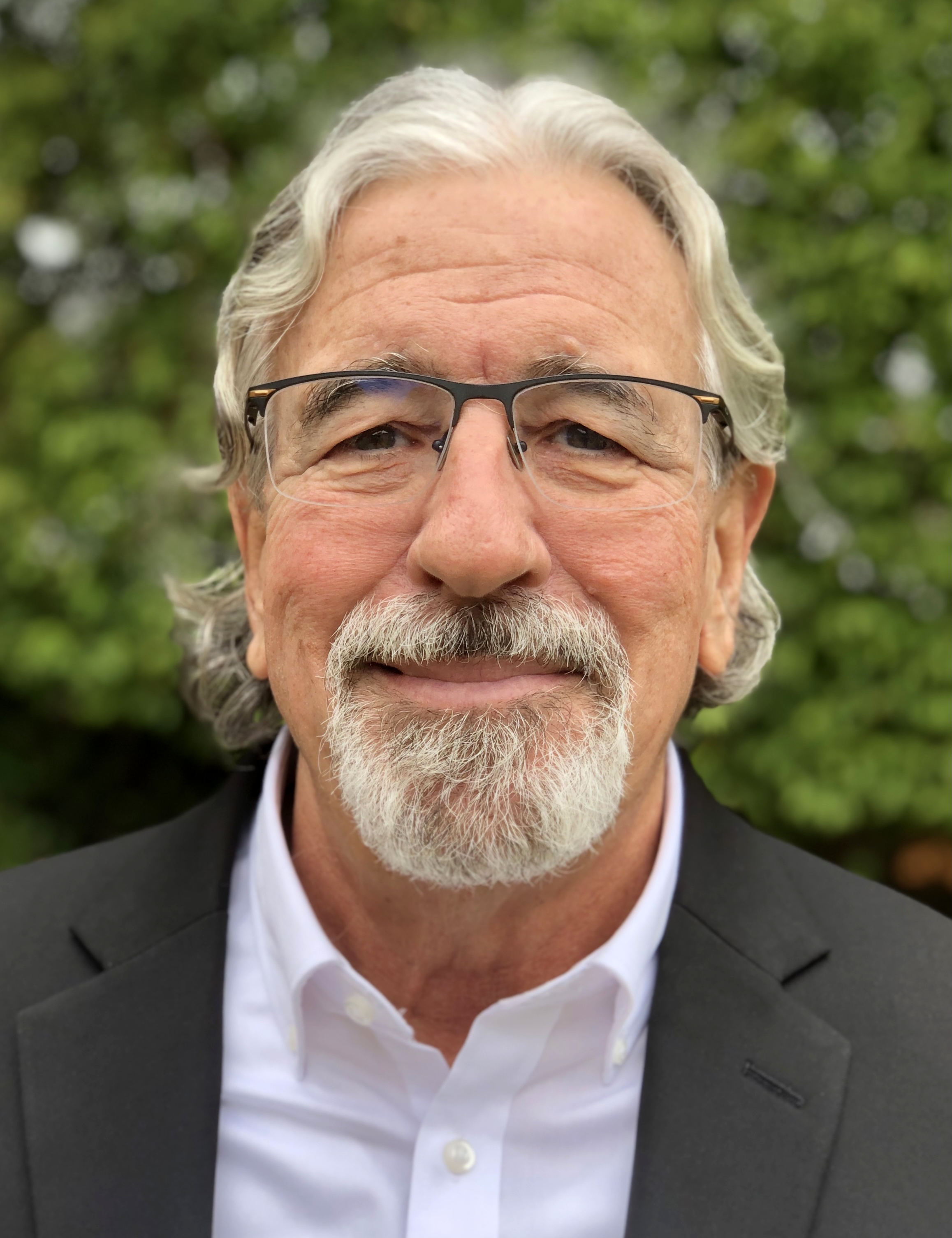 Joe Cummings has been behind the scenes and in front of it in soccere. (Photo courtesy of United Soccer Coaches)

Cummings, a native of Southboro, Mass., has been a member of the association since 1981. Compiling a resume surpassed by few individuals in the sport, he served 11 years on board of directors (1995-2005), including a term as President in 2004, followed by his years as the association’s Chief Executive Officer (2009-2015).

Prior to his election to the board, Cummings immersed himself in service to what was then the National Soccer Coaches Association of America. He was the first Region I (New England) representative (1982-85), served as NSCAA Academy Coordinator (1984-87), and became a member of the convention committee in various roles, including meal function chair (1993), program Ccair (1994), exhibits coordinator (1990-92 and 1995-99) and master of ceremonies of the annual Awards Banquet (1998). He received the association’s Presidential Recognition Award in 2015 and retains the honorary title of CEO Emeritus. The conference room at the national office is also named in his honor. His lifelong dedication and contributions to the sport of soccer are further recognized through a United Soccer Coaches Foundation named endowment fund, which provides for one or more applicants to attend the convention in his name each year.

Dr. Missy Price, current United Soccer Coaches president, added the following about Cummings: “Whether on the sidelines, in the board room, or behind the scenes, Joe is loyal to the game of soccer and to United Soccer Coaches. His passion, coupled with an unwavering commitment to the association, has helped transform United Soccer Coaches into an exemplar in the industry. Like many of the recipients before him, Joe has served our sport and the association in a variety of ways and it’s with tremendous respect and gratitude that we recognize his career and legacy with this honor.”

Cummings earned his undergraduate degree from Providence College and M.Ed. from Springfield College. His soccer coaching and administration began in 1976 at Algonquin Regional High School in his native Massachusetts. He founded and directed Northboro Youth Soccer and its summer camps (1978-1982) and later served as men’s head coach at the College of Holy Cross (1983-85). In youth coaching, he was a U-10 and U-12 boys’ coach for Mendon-Upton Soccer Club and Sutton Soccer Club and later the founder, President, and Director of Coaching for the Soccer Scene Club (1989-1996), which produced five state champions. His involvement with youth soccer concluded following two seasons with the U-12 and U-14 girls’ teams at New England Soccer School (2005-2007).

Cummings has received numerous awards in his coaching and administrative career, including NSCAA State and Regional High School Coach of the Year honors. He’s been honored with Hall of Fame inductions for New England Soccer (2000), Algonquin Regional High School (2001), and Massachusetts Youth Soccer (2003).
He is one of only two coaches to receive all four major awards from the Central Massachusetts Soccer Coaches Association: Coach of the Year, Outstanding Contributor, District Champion, and Sportsmanship Award. He was also named Executive of the Year by the Women’s United Soccer Association in 2002 and 2003, the only executive to be so honored.

Cummings has had a uniquely varied career in the game, working for professional league franchises in both men’s and women’s soccer, including Major League Soccer, United Soccer League, Women’s United Soccer Association, and Women’s Professional Soccer. He also worked professionally for US Soccer.

During the 1996 Olympic Games in the United States, he served as Director of Operations for the Birmingham, Ala., soccer venue. He assumed a similar role for the 1999 FIFA Women’s World Cup venue in Foxboro, Mass. Cummings was also manager for the 2003 Women’s World Cup venues in Boston and Philadelphia and for the 2016 Copa America Tournament at the Rose Bowl in Pasadena, Calif.

UP FOR GRABS: 5 teams battling for spot in UWS East championship game